Nigerian singer, Ugoccie talks about her life and career and what her fanbase means to her. 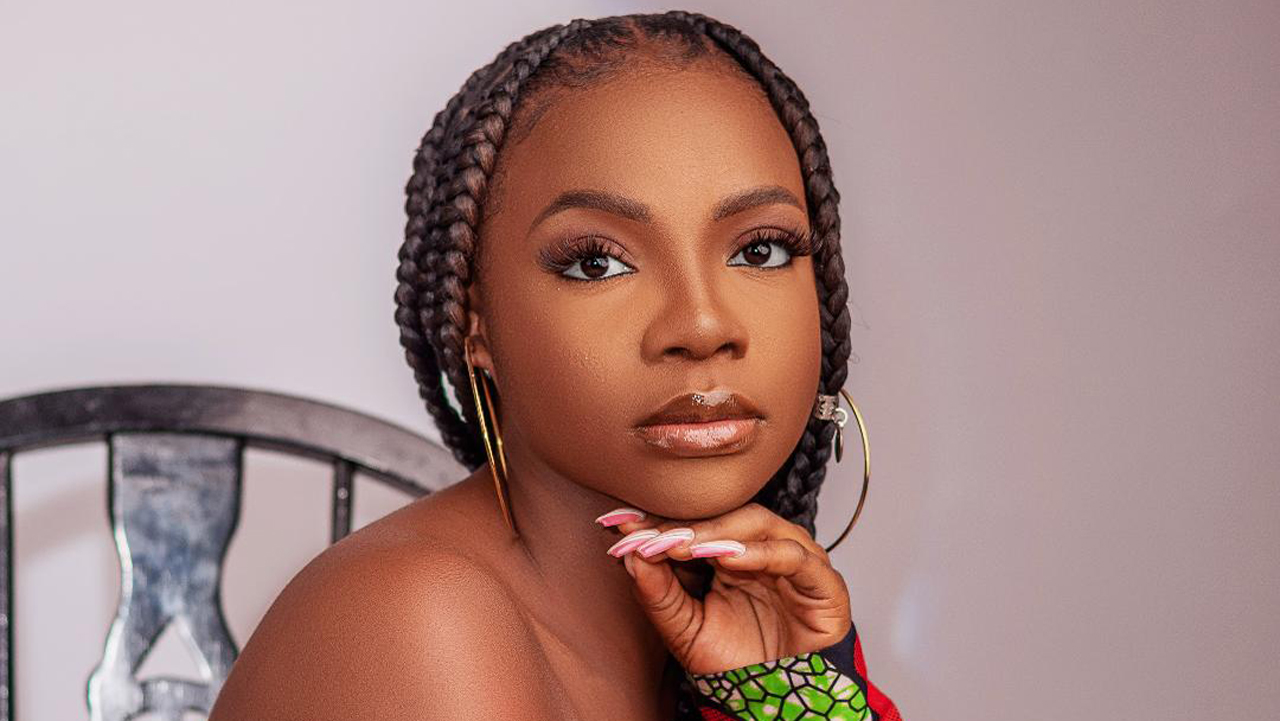 In this interview with The PUNCH, Ugoccie opens up about her life.

My name is Favour Anosike, and I am from the Bende Local Government in Abia State.

I had my elementary education at Wise Brain Academy Aba, Abia State, but because I was a brilliant kid, I sat for the common entrance examination when I was in primary three, and left for secondary school at the age of seven. I attended Ninlan Demonstration Secondary School until SS2 when I took the West African Senior School Certificate Examination. I passed but a lot of schools did not offer me admission because I was barely 13 years old at the time.

I went on to study Microbiology at the Alex Ekwueme University, Ebonyi State.

My inspiration comes from everything I see around me. I could see people arguing, lovers fighting, or the news making the rounds at anytime and get inspiration.

I am an avid lover of my culture. I grew up listening to musicians such as Onyeka Owenu and Osita Osadebe. I have always been in love with artistes who make music in their native tongues. I listen to Spanish songs as well. I don’t have any idea of what they are saying but because they are doing it in their language, I like it. I project my culture in everything I do, and it makes me feel on top of the world. That is the best way I can express myself.

Social media has been such a powerful tool for my brand, particularly as an independent artiste. With social media, one can have a wide reach without spending too much money. The first song that put me in the limelight, Do you Really Like Me, was posted on social media, and it became one of my biggest songs.

I have always sang. I started doing music commercially in 2019 when I recorded a ‘cover’ of a song, One Ticket, by Kizz Daniel featuring Davido. The song went viral, and Kizz Daniel reached out (to me). Davido also posted my version of the song on social media, and that encouraged me. I have always wanted to do music but I did not have the money to actualise my dreams. After that viral cover, Tunde Ednut (a social media personality) brought me to Lagos, and facilitated a collaboration with Duncan Mighty. Then, my stage name was Too Tok.

I will never forget that I have amazing parents. They always knew I wanted to do music. But, they wanted me to study Microbiology, in case I did not succeed with music. However, they never stopped me from singing. I recall that my father used to take me in his car to perform at gigs back then. I am really grateful for my parents. My mum is late but she was very supportive of my craft.

The challenges I faced were monetary, and the fact that some people felt that making music in Igbo language would put me in a box, and I wouldn’t go far. However, artistes such as Flavour and Phyno are doing it, even internationally, so why should I be an exemption? I am an independent artiste, so my career is self-funded. If I had more funding, I know my music would have a wider reach. However, I am grateful that I got a nomination for the 2022 Headies (Rookie of the Year category).

I have encountered online bullying and I still do. Trolls are a part of life, especially for popular people or someone who is doing something right. I have had people say things like, “You are wack (not talented)”; “Your music sucks” and “Music is not your calling”. But, I don’t listen to trolls. I never respond to negative comments. If it hurts so much, I would delete it. When I lost my mum last year (2021), someone said I used her for rituals. But, I did not respond. I told myself that in this journey of being an artiste, I would never respond to a troll. The only thing I might have to respond to is if there is a malicious rumour that could destroy my career. I am just going to focus on the people that love me.

I am always very nice, because I don’t know how to tell people off.  However, most of them can be very pressing. They can come on too strong and hard. In that case, I just tell them that I am not interested.

(Laughs). I don’t like to talk about my relationships.

Working with Phyno was phenomenal. He is such a darling. The funny thing is that he just gave me that verse because I did not think I would be on a song with Phyno. I was at home when my friend put me on the phone with Phyno, and he said I should come around if I was in Lagos. I went to see him, and I played my songs for him. He liked the song, Breakfast, and said he would like to be featured on it. It was such a beautiful experience because he is one of the people who inspired the kind of music I do.

I feel it has become a routine. A lot of people in this industry need one to do things for them before they can do anything for one. As a matter of fact, this issue made me fall out with a certain producer who I won’t name. He wanted to produce songs for me but he wanted me to meet him in a secluded place, to ‘chill’. It is very sad because they might say they just want to ‘chill’, but when one points it out to them (that it may be inappropriate), they would say that one should not take it that way. However, that would already have created an awkward situation between both parties. My advice to male entertainers is that they should stop making female artistes uncomfortable around them. They should not be sexual with people who just want to work.

The things I enjoy about fame are the money that comes with it and the people one gets to meet. On the flip side, fame exposes one to online trolls. People compare one with other people, forgetting that we are all different. People always believe that one has one’s life together. There are days when one would be lonely and broke but people would not believe one.

The unique thing about me is the way I make Igbo language more appealing than it already is. I find words in Igbo language that people did not know they could use in songs and sentences. Also, I am very adorable.

There are so many of them. I grew up listening to the likes of Onyeka Onwenu, Yemi Alade and Niniola. I love Niniola because of the way she infuses Yoruba language into her music.

I watch a lot of movies.

I always like to make a fashion statement. I want to enter a room and make people turn their heads.