Atumeyi is seeking to represent Ankpa 11 Constituency in the Kogi State House of Assembly. 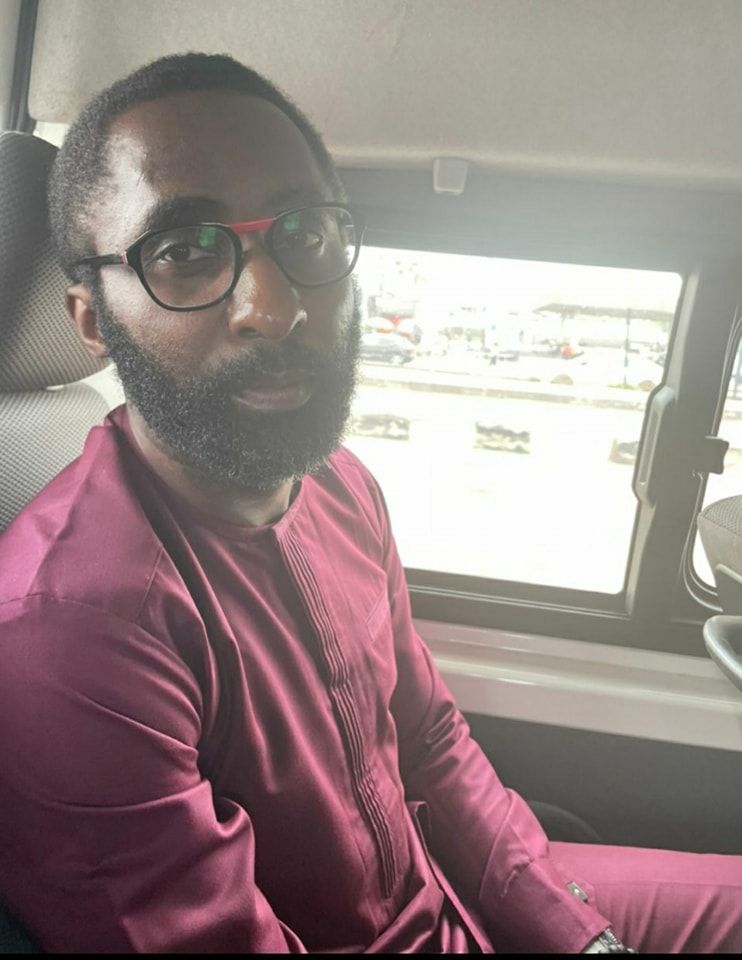 A video has surfaced showing the millions recovered from a politician in Kogi state.
We had reported yesterday how the Economic and Financial Crimes Commission, EFCC, arrested the Kogi State House of Assembly candidate of the New Nigeria Peoples Party, NNPP, Ismaila Yusuf Atumeyi with N326million and $ 140,500 cash.
Now a video showing the cash recovered has surfaced online.
Atumeyi who is seeking to represent Ankpa 11 Constituency in the Kogi State House of Assembly was arrested on Sunday, October 30, 2022 alongside one Joshua Dominic, an alleged serial fraudster, in a sting operation at Macedonia Street, Queens Estate, Karsana,  Gwarinpa, Abuja.
Also arrested in connection with the Fraud is Abdumalik Salau Femi, a former bank employee, who allegedly supplied the inside information that facilitated the attack on the bank by the syndicate.  He was picked up today, November 1, 2022 at Radisson Blu Hotel in Lagos. Following his arrest, a search was conducted on his home in Morgan Estate, Ojodu where a total of $470,000 USD was recovered. 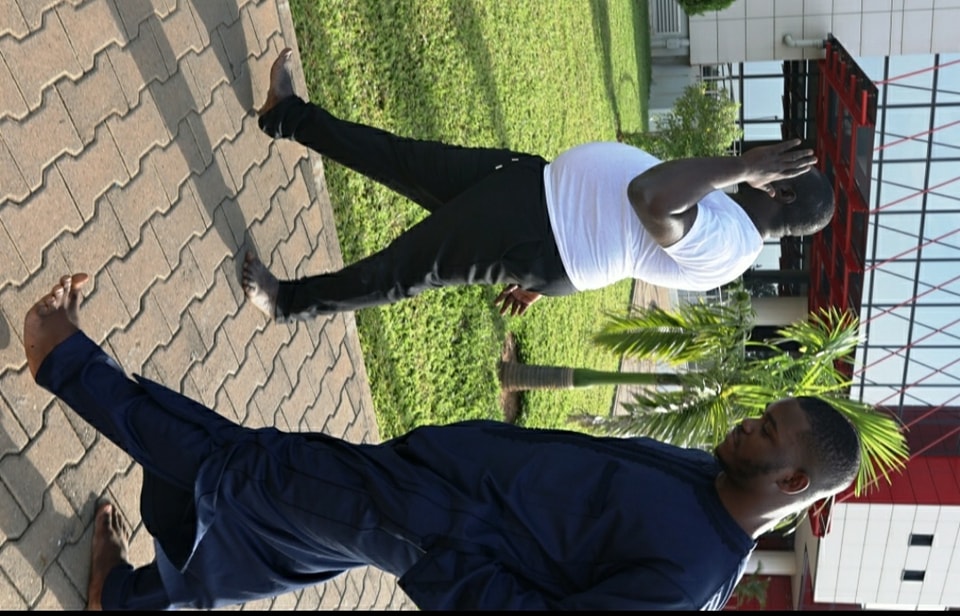 The arrest of the suspects followed months of investigation into the hacking of one of the commercial banks by a syndicate of fraudsters who pulled off a heist of N1.4billion.
The syndicate allegedly moved N887million into the account of Fav Oil and Gas limited, from where the monies were paid to several Bureau de Change operators and some auto dealers for exchange into United States Dollars and purchase of high-end cars.

Dominic, who has severally been arrested for fraud, allegedly helped Atumeyi perfect the hacking plan through Abdumalik. Dominic, a self-styled investment expert and managing director of Brisk Capital Limited was arrested in May 2021 by the Special Fraud Unit of the Nigeria Police for alleged N2billion investment scam. He allegedly defrauded over 500 persons in a phony investment scheme.
Two Range Rover Luxury SUVs were also recovered from the two suspects arrested in Abuja.
They will be charged to court as soon as the investigation is concluded. 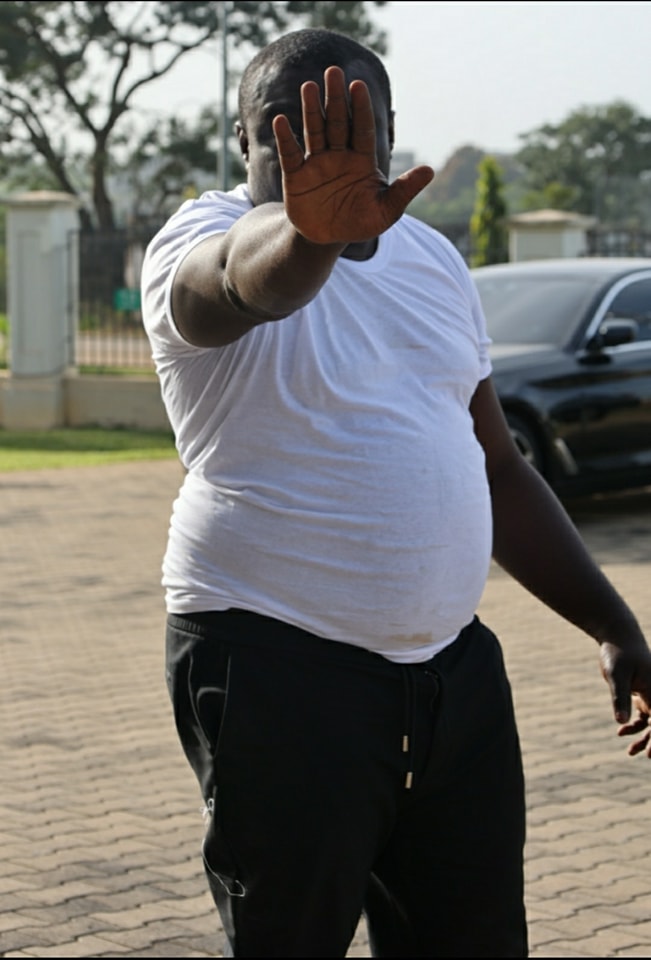 Meanwhile, the Commission expresses concern about the rising spate of cyber-attacks on banks and the reluctance of the institutions to report such breaches to law enforcement. While warning that such reticence would only embolden the criminals, the EFCC appeals to financial institutions to collaborate with it to secure the financial sector from threats of cyber-attacks.
It will also be recalled that the EFCC had in the wake of the recent announcement by the Central Bank Nigeria, CBN of plans to redesign and re-issue higher denominations of the Naira, warned Bureau de Change operators to be wary of currency hoarders who would attempt to seize the opportunity to offload the currencies they had illegally stashed away.