On November 1, Aina was remanded after he was charged with murder and attempted murder. 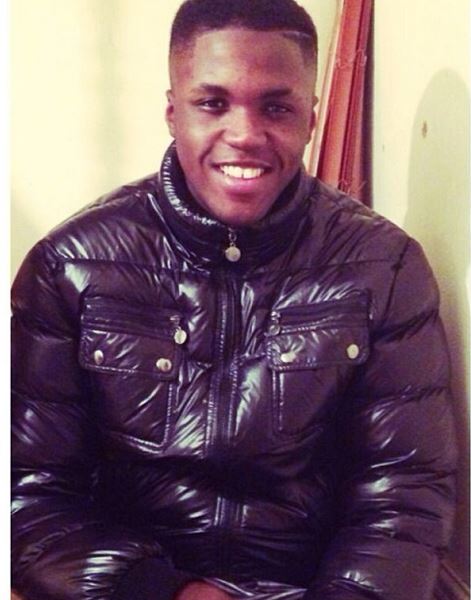 The 28-year-old Nigerian man, Nicholas Aina, who stabbed his mother to death and his sister repeatedly has appeared at the Old Bailey on Thursday, November 3.

Nicholas  allegedly attacked the women at the family home in Dagenham, east London, on October 30, 2022.

It is alleged he went into his 33-year-old sister Angel Adeyelu’s bedroom and stabbed her repeatedly with a knife.

Hearing her daughter’s screams, 64-year-old Caroline Adeyelu went in to see what was going on, the court heard.

The defendant allegedly lunged at her with the knife before leaving the property in Auriel Avenue. 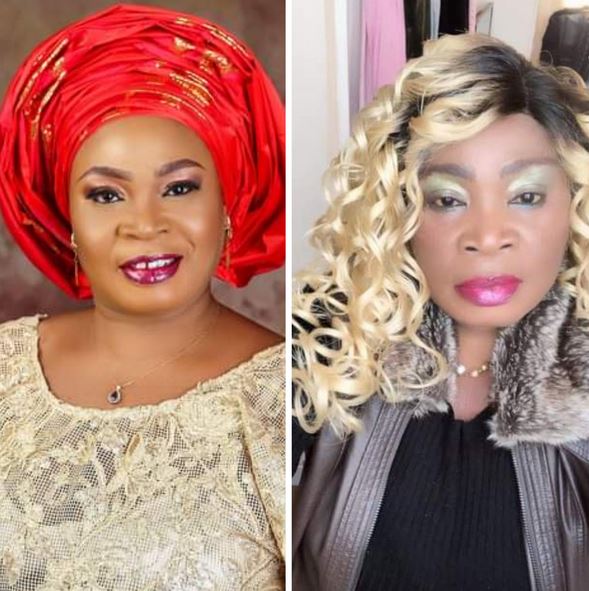 Aina’s mother was pronounced dead at the scene and his sister was treated in hospital for stab wounds and has since been discharged.

On November 1, Aina was charged with murder and attempted murder.

On Thursday, he appeared at the Old Bailey by video link from custody.

Judge Philip Katz KC set a timetable for the case with a plea and case management hearing on January 19 and a provisional trial from August 29 next year.

Aina, from Dagenham, was remanded into custody