The toddler swallowed the battery, which burnt his oesophagus, at his home in Cananea, Sonora State, north-western Mexico, last month. 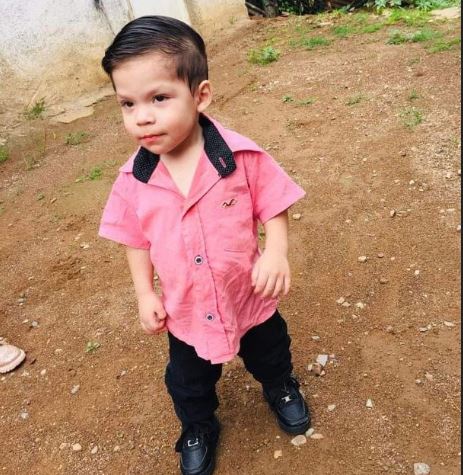 A 2-year-old boy, Dylan Alejandro has been hospitalized after swallowing a battery that exploded inside him.

The toddler swallowed the battery, which burnt his oesophagus, at his home in Cananea, Sonora State, north-western Mexico, last month.

His family hadn't seen the incident take place, it was only when they notice him struggling to breathe that they took him to a local hospital, where they were told he had swallowed the battery.

Due to the severe nature of his injuries, the toddler was then transferred to another hospital in the state capital, Hermosillo.

Mum-of-eight Nayeli Guadalupe Coronado Nino, told local media how her son Dylan suffered an oesophageal burn and an infection in one of his lungs after the battery burst inside him. 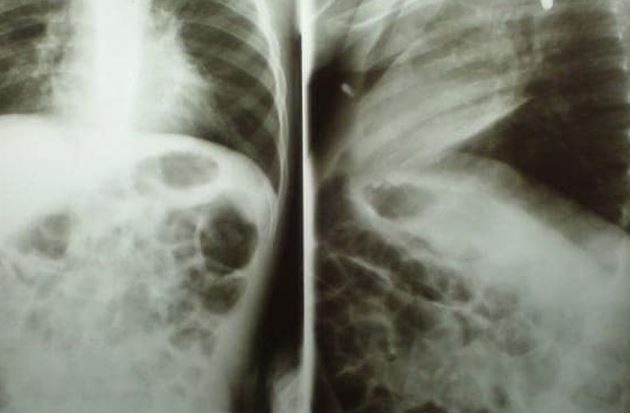 He was admitted to intensive care on October 23, where medics said his blood was no longer processing oxygen.

Local media reported that surgeons can only operate on him when his oxygen levels are more stable.

Swallowing a lithium coin cell battery can cause a life-threatening chemical reaction within two hours - and proves fatal to at least two children a year.