This minister’s remarks were contained in a statement that was made available to our correspondent by the FME in Abuja on Thursday. 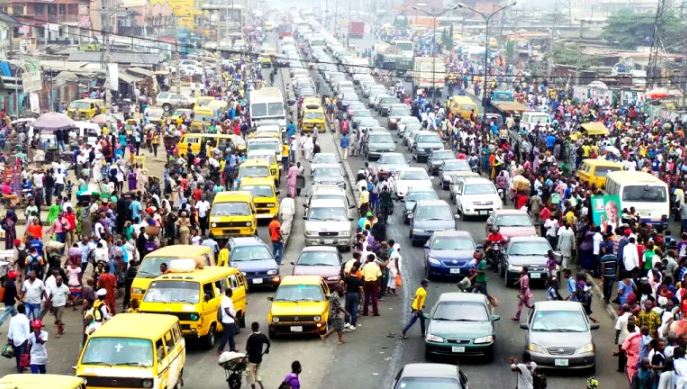 The Nigerian government has issued a warning to Lagos and Port Harcourt on the weather crisis.

The Federal Government on Thursday said a report by the inter-governmental panel on climate change revealed that many coastal mega cities including Lagos, Port Harcourt and others, would witness weather catastrophe by 2050.

It, however, stated that it was taking steps to mitigate this through the provision of information on future actions required by cities that projected to be affected by the climate change effects.

The Minister of Environment, Mohammed Abdullahi, disclosed this during a side event on “Scaling up Climate Change Adaptation in Nigeria”, organised by the Federal Ministry Environment in collaboration with the Federal Ministry of Humanitarian Affairs, Disaster Management and Social Development, at the ongoing COP27 event in Egypt.

This minister’s remarks were contained in a statement that was made available to our correspondent by the FME in Abuja on Thursday.

The statement read in part, “Abdullahi, quoting the report of the  inter-governmental panel on climate change, affirmed that by 2050 many coastal mega cities like Lagos, Port Harcourt and other low line coastal cities in Nigeria will in a century witness weather catastrophe every year affecting millions of people and properties and causing devastation.

“The adaptation communication will play central role in identifying national needs and enable international follow up while informing future action, driving ambition and contributing information for the global stock taking.”

“We are calling for joint and cooperative efforts to tackle the problem, it is therefore pertinent that we begin to take our pledges into action as take away from COP27,” he stated.

On her part, the Minister of Humanitarian Affairs, Disaster Management and Social Development, Sadiya Farouq, said the Federal Government would scale up climate change adaption in Nigeria through her ministry.

“Our communities are composed of the poor, elderly, children and persons living with disabilities, and the additional effect of climate change has rendered them more vulnerable than they already are,” she said.

Farouq said her ministry would work with the Nigerian Adaptation Plan to reduce the vulnerability of communities to the impact of climate change by building adaptive capacity and resilience.

She stated that the plan also advocated integration of climate change adaptation into relevant new and existing policies, programmes and activities, as well as developing planning process and strategies.

“The reason we are here today is to harness and discourse good practices, programmes and strategies that other countries are using to reduce vulnerabilities to climate change,” she stated.