Osodeke said Ngige lost his right as a conciliator after taking the case to the Industrial Court. 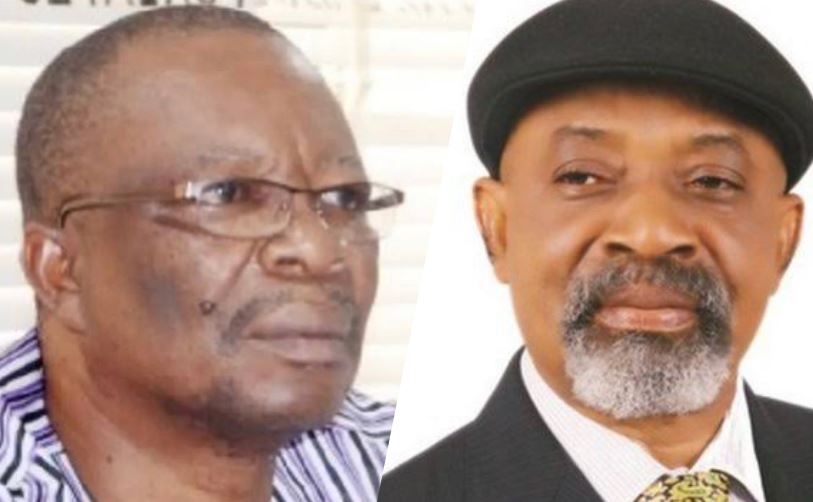 Prof Emmanuel Osodeke, the President of the Academic Staff Union of Universities, has taken a swipe at Chris Ngige, the Minister of Labour and Employment, over his alleged authorization of the part-payment of salaries to members of the union after it called off its eight-month strike in October.

Osodeke who spoke in a Channels Television program on Tuesday, November 15, said Ngige lost his right as a conciliator after taking the case to the Industrial Court.

He further described the Minister as an "interloper" who wrote to the Minister of Finance personally, asking them to stop payment of salaries to lecturers who were on strike.

“He has nothing. He’s an interloper. If we’re calling him a conciliator, it has gone beyond him.

“And we have found that it was he who actually wrote to the Minister of Finance personally, not directed, that they should stop our salary. It’s just personal. We are surprised because, having taken the case to court, by all rights, he has hands are tied. He has no business with what we do.”

While onfirming that the part payment was the first salary paid to union members since the strike was called off, Osodeke also expressed confidence that the agitations of the union would be resolved in the interest of students, parents, and the country.

“But to our surprise, the Accountant General Office decided to pay what some people have referred to as half. It’s very sad because professors who are on the same salary scale got varying amounts, N200,000, N180,000, N90,000 and what have you.

“It is the Minister of Education, who we are under, and the Speaker on whose intervention we called off the strike because of the issue we said that, one, they are going to pay us backlog of our salaries because ASUU is different from another union.”