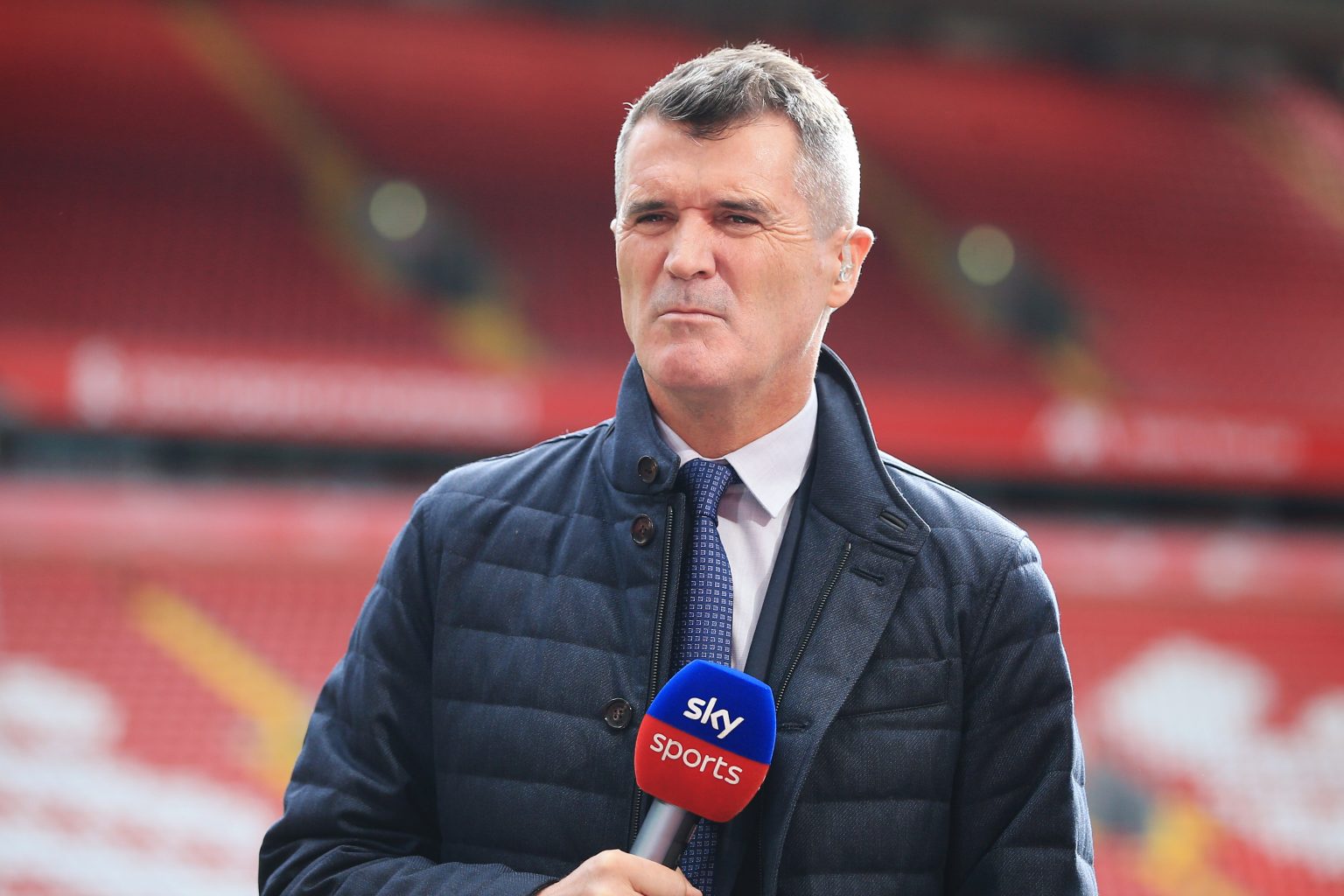 Roy Keane, the Manchester United legend, has talked about the Cristiano Ronaldo situation.

He insisted that Ronaldo, the Man Utd forward, should have left the club in the summer.

Keane was reacting to Manchester United’s termination of Ronaldo’s contract.

Man United and Ronaldo sensationally announced on Tuesday evening that the Portuguese’s contract at Old Trafford had been terminated with immediate effect.

This comes a week after his bombshell interview with British broadcaster Piers Morgan.

“It has been on the cards for the last few months. The interview was the tipping point. It is like a divorce at the end of a relationship,” Keane told ITV.

“He should have left in the summer, the new manager was never going to play him. You cannot have Ronaldo as a fringe player, it is just not right.”

Keane added: “The Dutch are straight talkers. He has good things for the club, himself and the fans. Once the World Cup is finished, they are back in the league and want to hit the ground running.

“You do have to treat the top players differently.

“I don’t want to go down the road again about pressing. Ronaldo did not come back to the club to do that, he came back to score goals.

“Let him go in the summer before it gets really messy. Ronaldo has run out of patience there. It has not ended well, but that’s life.”