In his June 8, 2022 tweet, Muhammed chastised the First Lady in Hausa: “Su mama anchi kudin talkawa ankoshi”, which could be translated as “the mother has got fatter by eating masses’ money.” 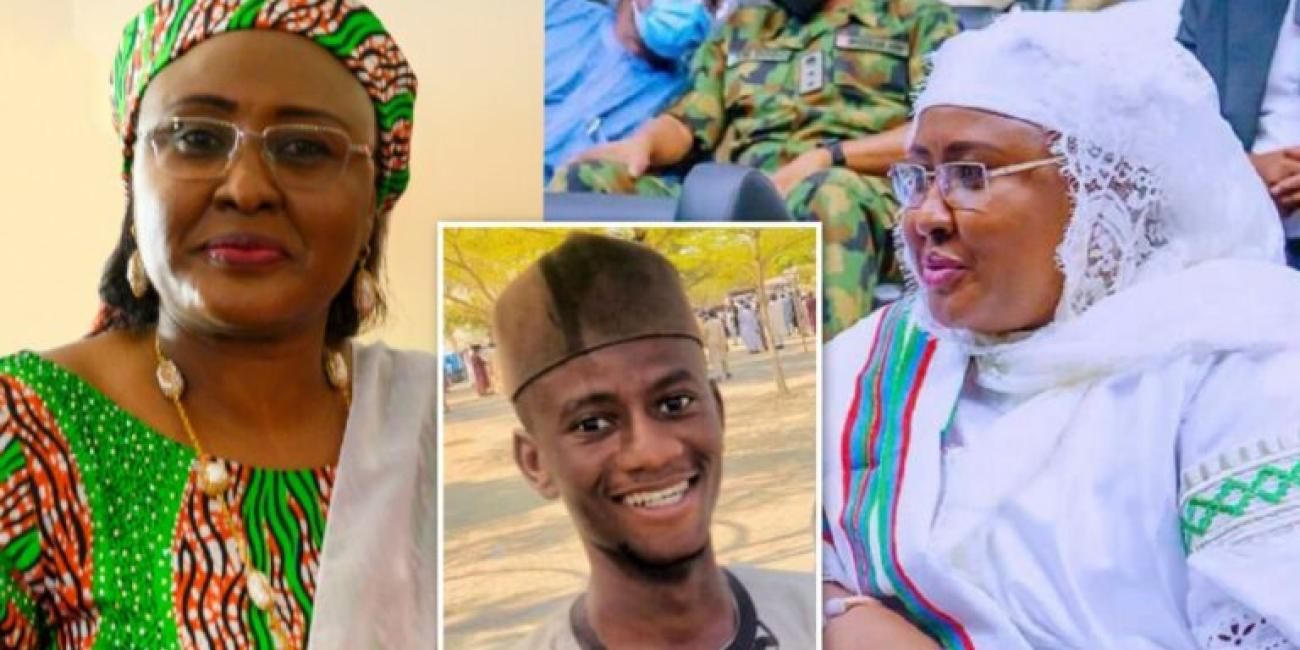 Amnesty International, the global human rights organization, has reacted to the arrest of a final-year student, Aminu Adamu Muhammed.

The human rights group called on the Nigerian government to immediately and unconditionally release 23-year-old Aminu Adamu Muhammed from secret detention over a tweet against Nigeria’s first lady, Aisha Buhari.

SaharaReporters had reported that Muhammed, a final-year student in the Department of Environmental Management and Toxicology, Federal University Dutse, Jigawa State, in June 2022 posted on Twitter that Mrs Buhari had suddenly added weight after taking part in plundering the nation’s meagre resources as the masses endured hardship under her husband’s regime.

In his June 8, 2022 tweet, Muhammed chastised the First Lady in Hausa: “Su mama anchi kudin talkawa ankoshi”, which could be translated as “the mother has got fatter by eating masses’ money.”

According to Muhammed’s friends, he made the post because he was frustrated about the prolonged strike by universities across the country. The strike started in February 2022 and ended in October after eight months.

However, on November 8, the 23-year-old Muhammed was picked up by officers of the Nigerian secret police, Department of State Services on campus and was reportedly beaten up following his arrest around noon.

SaharaReporters earlier reported that condemnation and outrage have continued to trail the arrest and detention of the final-year student.

It reported that some Twitter users including Nigerian Journalist, David Hundeyin have heavily criticised the First Lady, with some describing her action as an abuse of power.

However, Amnesty International in a statement strongly condemned the arrest of Aminu Muhammed.

According to the statement published on its website, the global human rights organisation said, "His family and friends alleged that he was held incommunicado and subjected to severe beating, torture and other forms of ill-treatment.

"Since his arrest neither his family nor his lawyers have had access to him.

"There are strong suspicions that Aminu is being held in an unknown location in Abuja by Nigerian security operatives.

"Amnesty International calls on the authorities to release him from unlawful detention and ensure that all those suspected of torture and other violations against him are brought to justice. #FreeAminuAdamuMuhammed."