According to her, she was insulted by some of her neighbours for deciding to go to school at her age and was widely gossiped about even though most of them were not educated. 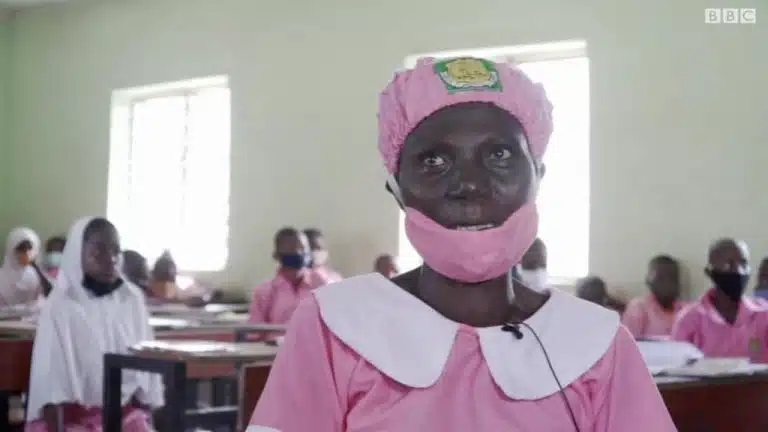