Many of her followers were shocked by this revelation, with some saying they thought she was no older than 25. 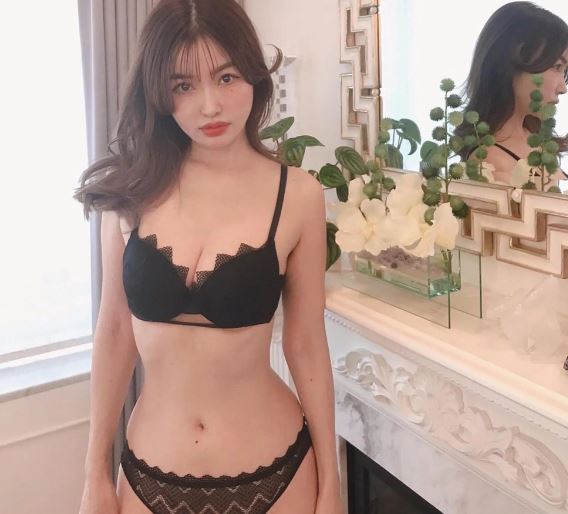 Risa Hirako, a popular Japanese model, has caused a stir online because of her age-defying looks.

The stunning influencer shocked her fans after revealing she is 51 years old.

Many of her followers were shocked by this revelation, with some saying they thought she was no older than 25.

Since her revelation, she has been inundated with requests for her to reveal her skincare routine.

Risa says it is all down to her living a healthy lifestyle.

She often touches on the benefits of eating healthy organic meals, keeping your skin hydrated, and getting outside to enjoy nature on a regular basis.

She wrote on Instagram: "Try to eat organic foods and use organic products as much as possible. And try to keep your skin moisturized and hydrated for 24hrs."

Risa regularly posts photos on Instagram where she is seen eating healthy and balanced foods such as avocado on toast, fruit smoothies, and plenty of green tea.

Whenever she gets out to enjoy the sun, Risa is always seen wearing a hat and protective clothes to shield from harmful UV rays.

Reacting to her revelation, fans have commented that they can't believe her age.

"Risa Hirako is 51 years old. Let that blow your mind this morning," one wrote on Twitter.

"She literally looks half her age," said another.

"I refused to believe it," another wrote.