He reiterated that farming and agric business would be the only means to feed the nation, not oil. 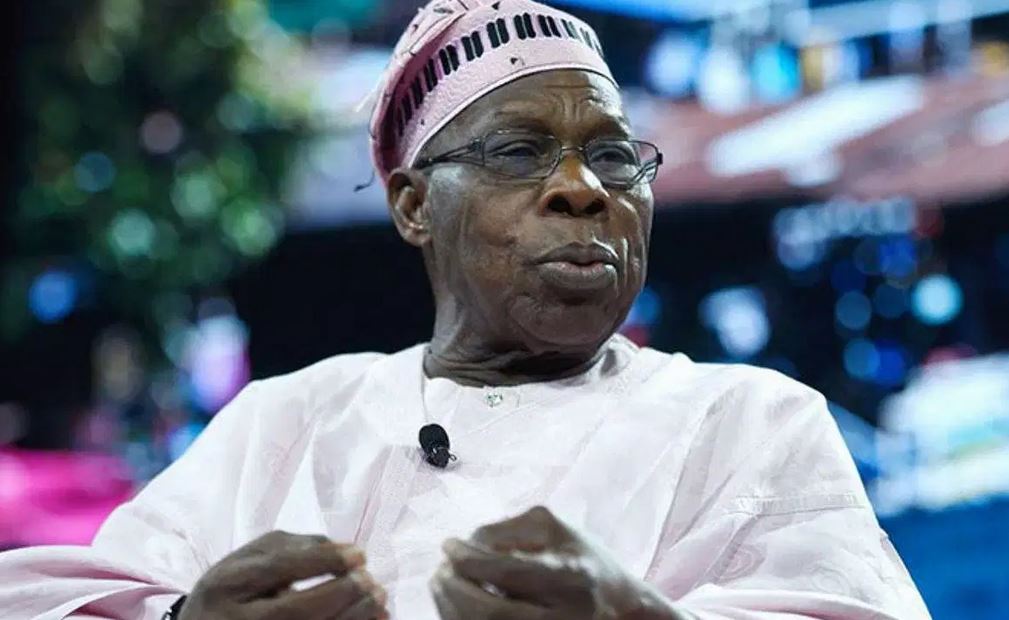 Ex-President, Olusegun Obasanjo has stated that due to the growing population, oil and gas can no longer feed Nigeria.

Obasanjo disclosed this at the weekend, when the leaders of the apex socio-cultural group in Tiv land of Benue State, Mzough U Tiv (MUT) paid him an appreciation visit at his OOPL Penthouse residence in Abeokuta, the Ogun State capital.

According to a statement made available to Daily Post by his Special Assistant on Media, Kehinde Akinyemi, Obasanjo charged Nigerians to see the country as being for all, “to save it and restore it to what God has created it to be.”

Obasanjo declared that “only farming and agric business can tackle the nation’s growing population.”

He reiterated that farming and agric business would be the only means to feed the nation, not oil.

The former president charged the Tiv people to focus on farming, stressing that he had put his arson on his farm in Benue behind him.

Obasanjo, who was conferred with the title of a “Great Warrior” of Tiv land by the socio-political group, said he would establish an industry in Benue next year.

Earlier in his words, the leader of the group, Iorbee Ihagh, had requested Obasanjo, among other things, to set up a fruit juice industry in Benue.