Sources said the young men negotiated the services of the tricyclist, who took them to their house in Okpuno where they lured him into their house and took turns to r#pe him. 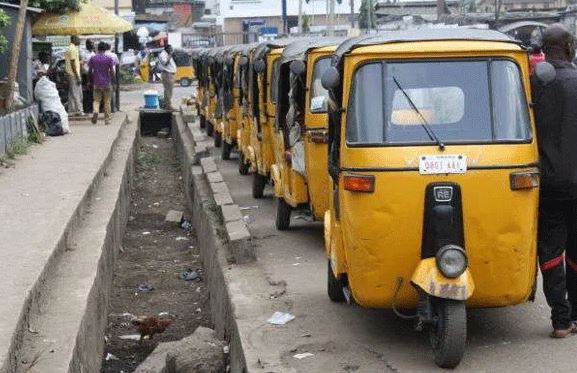 A Keke Napep rider has been s#domized by three men, suspected to have engaged in the act for ritual purposes.

Sources said the young men suspected to be involved in modern rituals, also known as Yahoo plus negotiated the services of the tricyclist, who took them to their house in Okpuno, a suburban town in Awka, where they lured him into their house and took turns to r#pe him.

The incident happened on Monday and has also been confirmed by state police command’s spokesperson, DSP Tochukwu Ikenga.

Ikenga said one of the suspects has been arrested while his allies have taken to their heels.

Ikenga who confirmed the incident said the state police commissioner has ordered the transfer of the matter from Central Police Station (CPS), where it was formally lodged to the state Criminal investigation department.

Ikenga said: “The Commissioner of Police has ordered the transfer of the case to state CID for discrete investigations.

“Preliminary information showed that the suspect hired the victim who is a tricycle rider and lured him into a room before having carnal knowledge of him.

“Meanwhile, the result from the doctor’s report showed that there was penetration into his an#s, but the arrested suspect has denied it.

“Further details shall be communicated as investigation is still ongoing.”