The attack occurred on Sunday night, December 18, 2022, barely five days after the killing of three persons in Malagum 1. 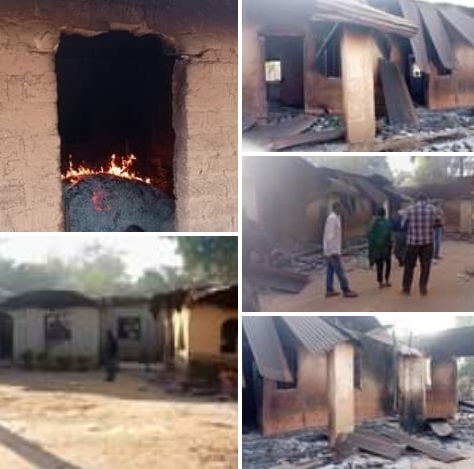 At least 28 people have been killed after terrorists attacked Malagum 1 and Sokwong communities of Kagoro Chiefdom in Kaura Local Government Area of Southern Kaduna State.
Information gathered revealed thata the attack occurred on Sunday night, December 18, 2022, barely five days after the killing of three persons in Malagum 1.
The Council Chairman, Hon. Mathias Siman, who confirmed the incident to the Punch on Monday December 19, said he could only confirm seven people gruesomely killed in Sokwong Community.
According to him, all the houses in Sokwong Community had been completely razed down by the terrorists, adding that he is yet to confirm the killings in Malagum one.
Mathias urged residents in the area to remain calm as security agencies were being deployed to carry out investigation in the area.
Meanwhile, the Speaker of Kaura Local Government Area, Hon. Atuk Stephen,  said over 22 people had been confirmed killed in Malagum 1, while eight were said to have been killed in Sokwong.
Atuk described the killings as deadly while calling on the Federal Government and security agencies to redouble their efforts in order to curtail renewed killings in the area.
"Attacks in our area have been consistent and multi dimensional with efforts of the security operatives and government not seen or felt,” he added. 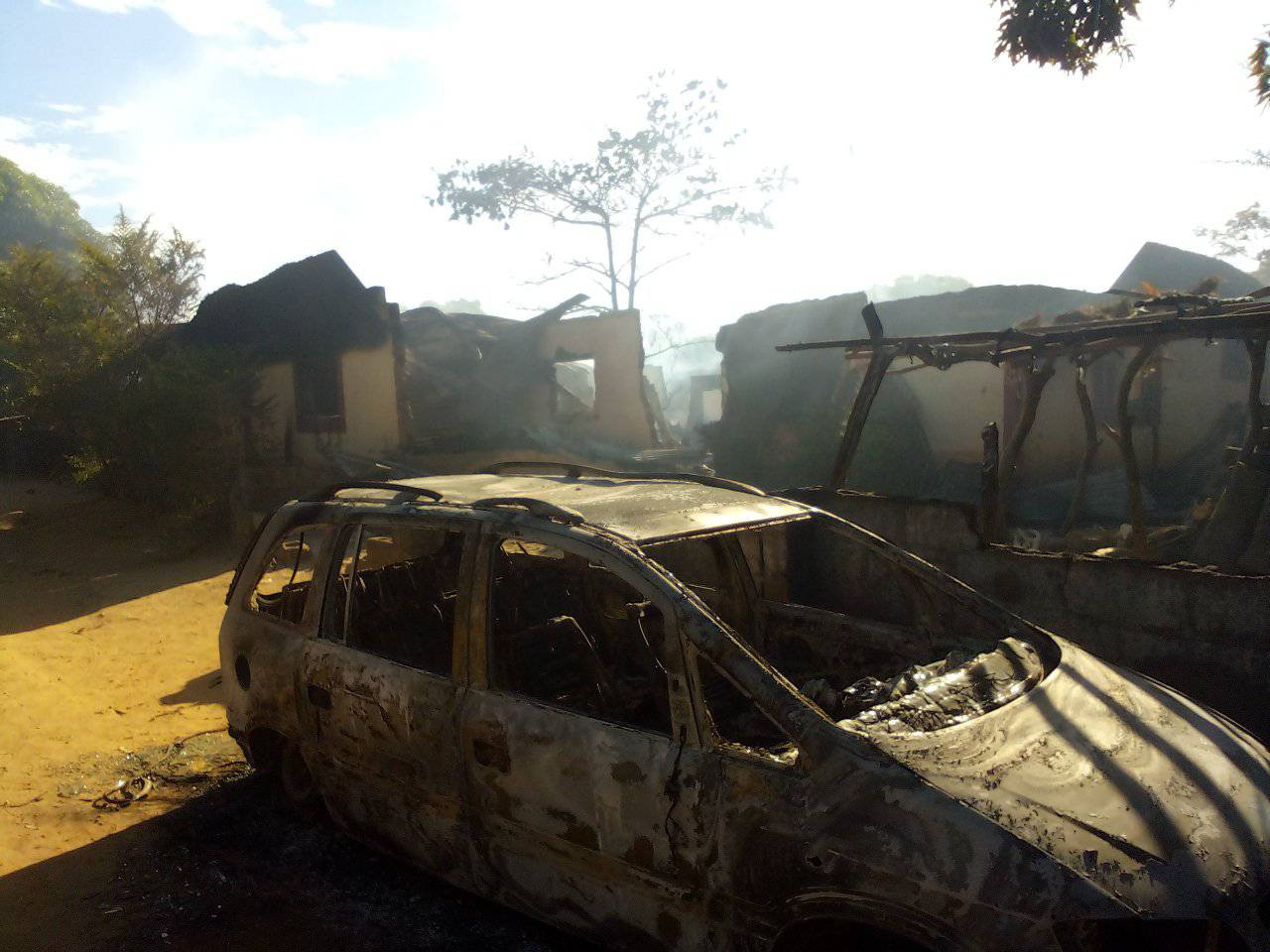 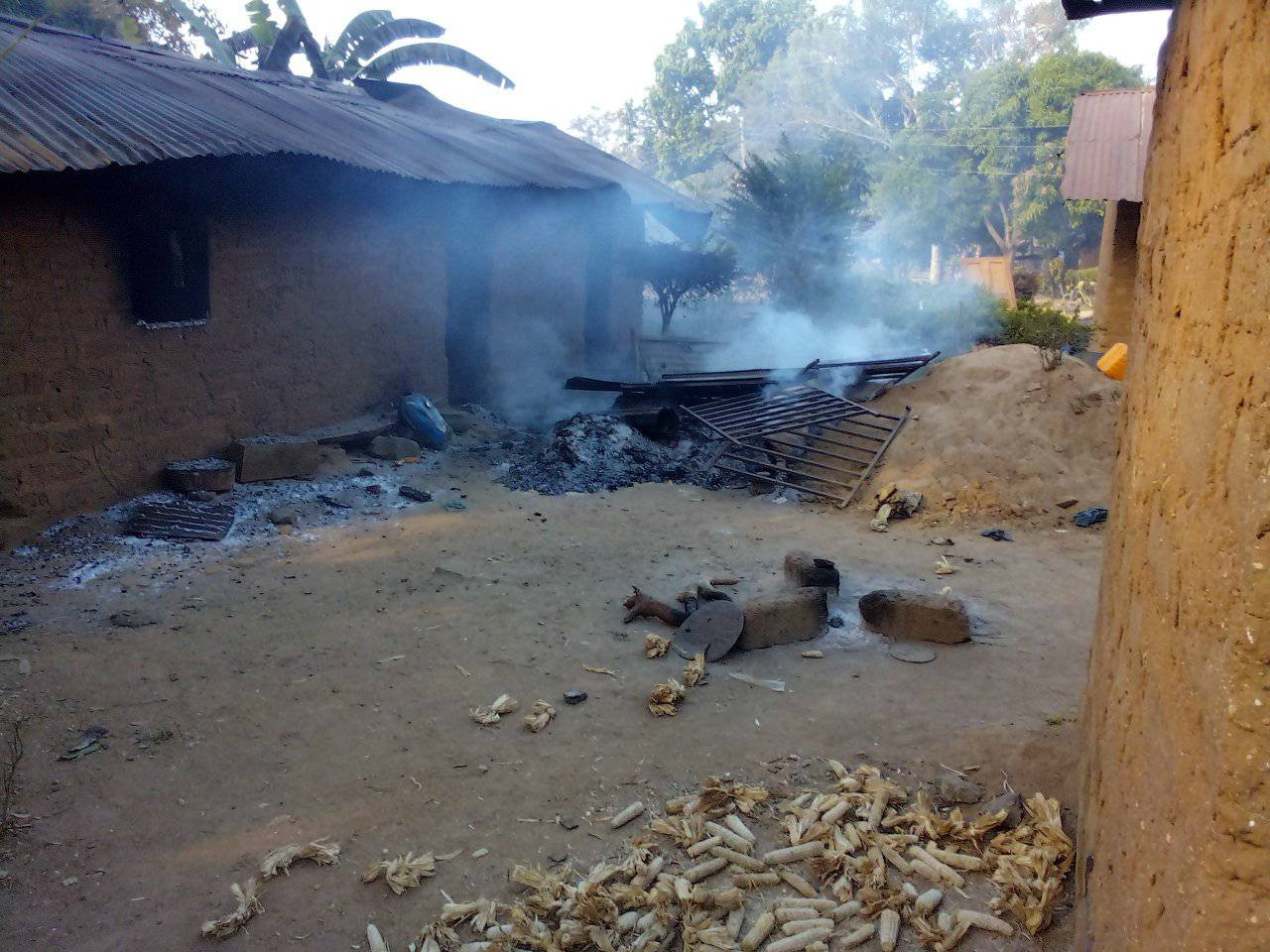 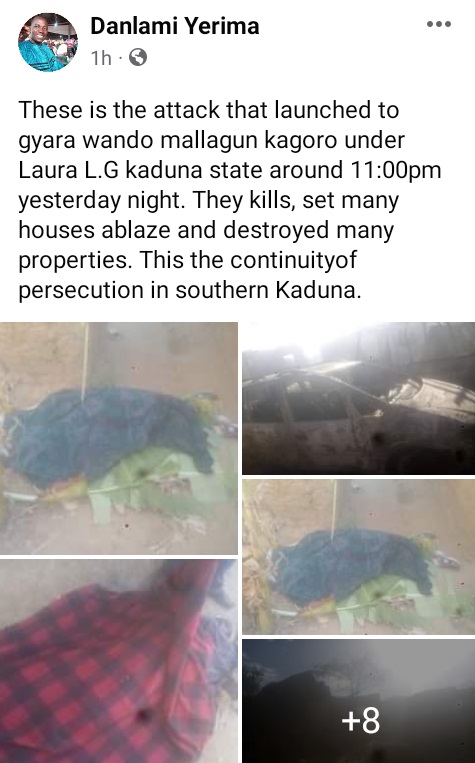