The victim, who was working as a contracted security provider at the concert, died on Monday at the hospital four days after the incident on Thursday night. 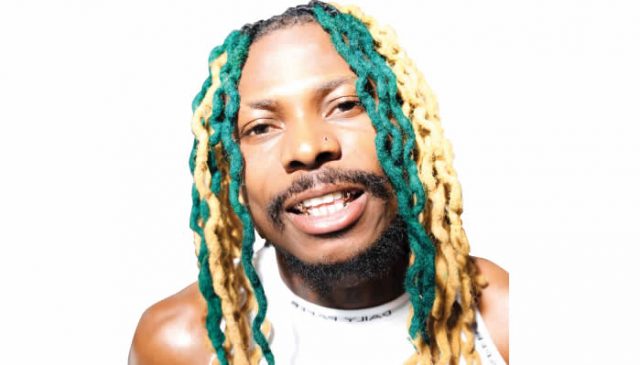 A second victim of singer, Asake's concert crush has died.
The lady, a 23-year-old female security guard, Gabriella Hutchinson lost her life following the injuries she sustained from the stampede at the music concert hosted by singer Asake in 02 Academy, Brixton, United Kingdom.
Daily Mail reports that the victim, who was working as a contracted security provider at the concert, died on Monday at the hospital four days after the incident on Thursday night.
Hutchinson became the second victim who lost her life in the incident, after 33-year-old Rebecca Ikumelo died on Saturday.
The Metropolitan Police disclosed that a third woman, 21, who was still receiving treatment, was in critical condition.
Chief Superintendent Colin Wingrove, policing commander for Lambeth and Southwark, said, “It is devastating news that a second person has lost their life following the events on Thursday.
“I wish to express my heartfelt condolences to Gabrielle’s family at this unimaginably difficult time.”
Asake’s concert was on Thursday cancelled midway after fans, many of whom did not have tickets, attempted to gain access into the venue by breaching the doors.
The police and other emergency service providers were called to the O2 Academy in Brixton at 9:35 pm following reports “that a large number of people were attempting to force entry to the venue.”
Four people were critically injured and four others were also hospitalised.
Sadly, a mother-of-two, Ikumelo, died on Saturday from injuries at the crush.
Asake shared the tragic news on his Twitter account, expressing his condolences to the deceased’s family and asking for prayers for them.
Top Stories