Atiku spoke while dismissing reports that he was sick and flown abroad for medical treatment. 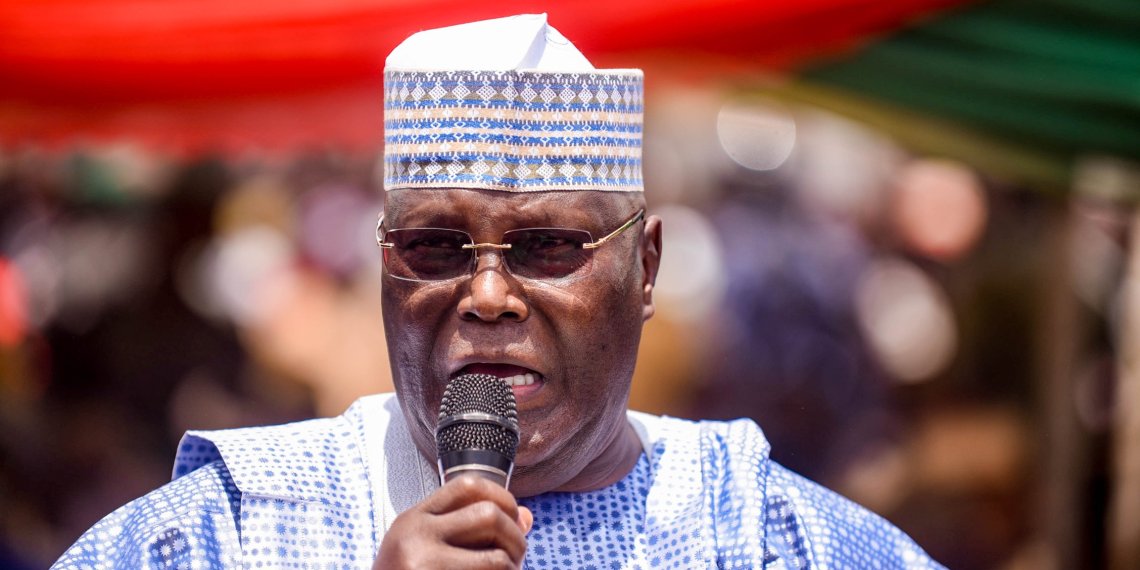 Atiku Abubakar, the Peoples Democratic Party presidential candidate has spoken about his whereabouts.
This comes after he was reported to have been rushed to London for treatment.
Atiku disclosed that he would be in London from Monday to Wednesday for crucial meetings with the British government.
He disclosed this while dismissing reports that he was sick and flown abroad for medical treatment.
Speaking through his media aide, Paul Ibe, Atiku said he was hale and hearty.
Ibe wrote: “For the avoidance of doubt, the presidential candidate of the PDP and former Vice President of Nigeria (1999-2007) will be arriving in London on Monday, January 9 for meetings on Tuesday and Wednesday on the invitation of the British Government.”
Top Stories