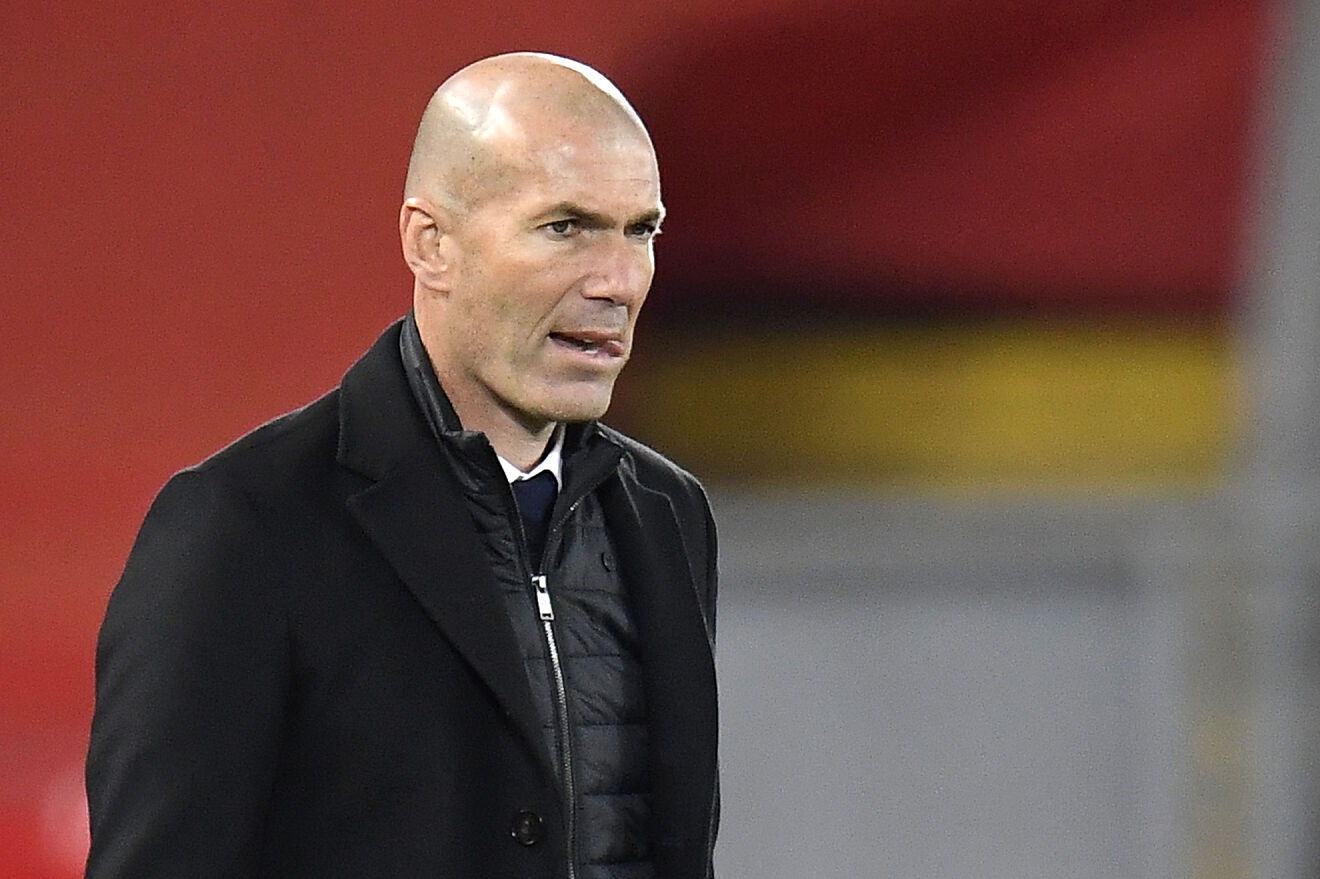 The French Football Federation (FFF) president, Noel le Graet has tendered an apology to Zinedine Zidane.
This comes after he made an offensive comment against the former Real Madrid coach.
The 81-year-old Le Graet had claimed in a radio interview with a French station that he “wouldn’t even have taken his call” if Zinedine Zidane had called him to ask to be the manager of France.
Le Graet while apologizing on Monday said that the remarks “do not reflect” his views.
On Saturday, Didier Deschamps, the manager of France, signed a new deal that runs through 2026, after viral reports that Zidane was interested in the job.
Earlier, when the FFF president was asked whether Zidane called him about the France head coach’s job, Le Graet said: “I wouldn’t even have taken his call. To tell him what? ‘Hello, sir. Don’t worry. Look for another club. I just agreed on a contract with Didier.’
“It’s up to him what he does. It’s not my business. I’ve never met him and we’ve never considered parting with Didier.
“He can go where he wants, to a club. He would have as many as he wants in Europe, a big club. But a national side is hardly credible, to my mind.”
In reaction to that, PSG and France’s forward Kylian Mbappe called Le Graet’s remarks “disrespectful.”
Also, France’s minister of sports, Amelie Oudea-Castera, urged Le Graet to apologize for his “terrible lack of respect.”
“I would like to apologize for these remarks, which absolutely do not reflect my views nor my consideration for the player he was and the coach he has become,” Le Graet said on Monday.
“I gave an interview to [French radio station] RMC that I should not have given because they were looking for controversy by opposing Didier and Zinedine Zidane, two greats of French football.
“I admit that I made some clumsy remarks which created a misunderstanding.”
Top Stories