The state chairman of the Universal Basic Education Board, Altini Kajiji, disclosed this while speaking with newsmen in his office. 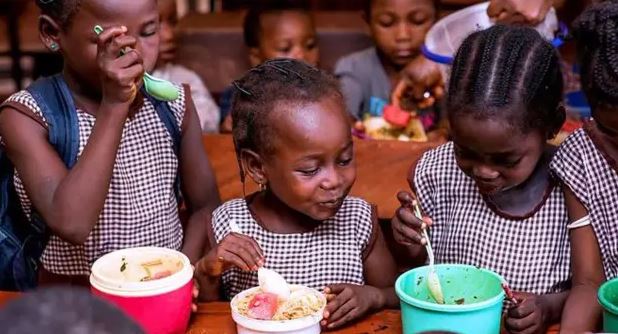 The government of Sokoto state has re-enrolled over 200,000 out-of-school children back to school under its non-formal learning system within one year.

The state chairman of the Universal Basic Education Board, Altini Kajiji, stated this while speaking with newsmen in his office.

Kajiji said since his assumption of office as the chairman of the board in February 2022, the board under his watch has provided sporting materials worth over N30 million.

He further explained that apart from establishment of 41,000 non-former learning centres under the project, over 1,700 volunteer graduates were employed in the process.

“We have also constructed and equipped 76 post literacy skill acquisition centres across the state, in addition to construction and renovation of schools,” he said.