What Coca-Cola Really Does to Your Body? - Infographic Reveals Effects of the Drink [Must Read]


Infographic reveals the effects Coca Cola drink has in just an hour...from a 20-minute blood sugar spike to the 'crash'. The report is really an eye opener. 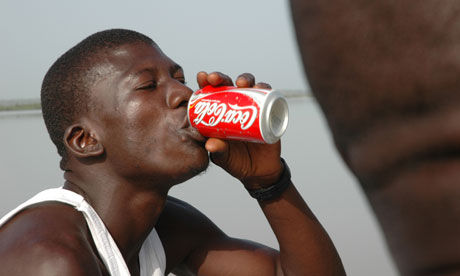 Have you ever wondered what happens to your body after you drink a can of your favourite Coca cola drink? A new infographic has revealed the reaction you go through for an hour after consuming, from the first sip, right through to 60 minutes after finishing.
The graphic was compiled by The Renegade Pharmacist, a blog run by former UK pharmacist Niraj Naik and includes a seven-stop breakdown. 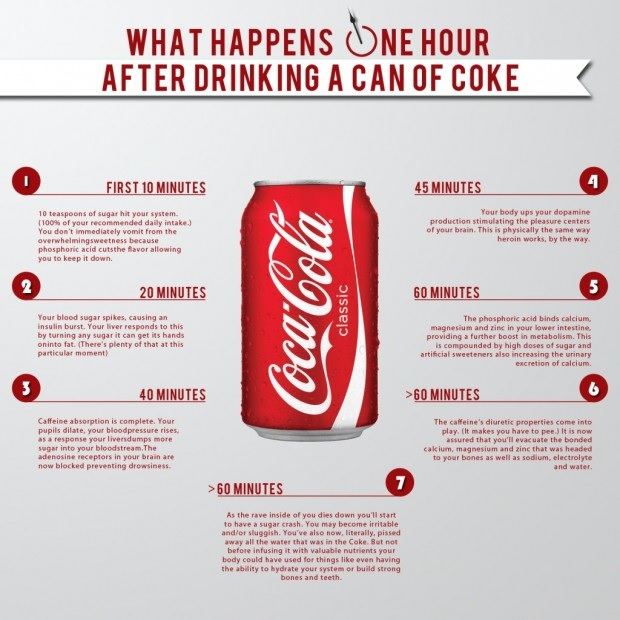 He reveals:
In The First 10 minutes: 10 teaspoons of sugar hit your system. (100 per cent of your recommended daily intake.) You don't immediately vomit from the overwhelming sweetness because phosphoric acid cuts the flavour allowing you to keep it down.
20 minutes: Your blood sugar spikes, causing an insulin burst. Your liver responds to this by turning any sugar it can get its hands on into fat. (There's plenty of that at this particular moment).
40 minutes: Caffeine absorption is complete. Your pupils dilate, your blood pressure rises, as a response your livers dumps more sugar into your bloodstream. The adenosine receptors in your brain are now blocked preventing drowsiness.
45 minutes: Your body ups your dopamine production stimulating the pleasure centres of your brain. This is physically the same way heroin works, by the way. 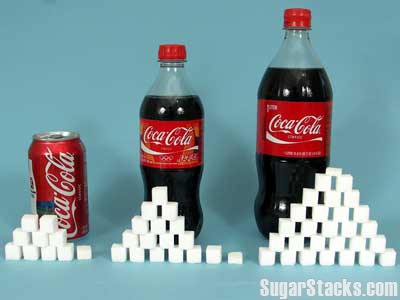 60 minutes: The phosphoric acid binds calcium, magnesium and zinc in your lower intestine, providing a further boost in metabolism.
This is compounded by high doses of sugar and artificial sweeteners also increasing the urinary excretion of calcium.
60 Minutes: The caffeine's diuretic properties come into play. (It makes you have to pee.) It is now assured that you'll evacuate the bonded calcium, magnesium and zinc that was headed to your bones as well as sodium, electrolyte and water.
60 minutes: As the rave inside of you dies down you'll start to have a sugar crash. You may become irritable and/or sluggish. You've also now, literally, urinated the water that was in the Coke. 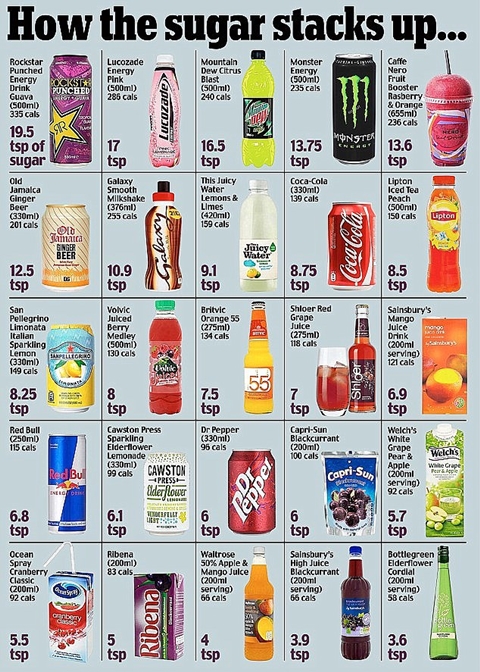 But not before infusing it with valuable nutrients your body could have used for things like even having the ability to hydrate your system or build strong bones and teeth.
Ella Allred, Technical Nutritionist at NutriCentre.com told FEMAIL:

'These facts on Coke, may shock you, but it is a good indication as to why we shouldn't be drinking it. The NHS has just changed the total added sugar allowance from 10 teaspoons per day to 7.5 teaspoons per day. This makes just one can more than your total free sugar allowance for the entire day.
Such a high surge of sugar causes your pancreas to over work to produce insulin, increasing your chances of developing Diabetes Type 2 and causing you to lay down fat around the middle, which increases your chances of developing heart disease.
The caffeine hit from the coke silences certain receptors in the brain making you feel alert and awake. We don't feel tired in the first place due to caffeine deficiency, so it just masks the symptoms of another problem. Ignoring this problem isn't going to get you anywhere!
The huge sugar hit that your body now needs to deal with uses up valuables nutrient stores such as magnesium and calcium, our biggest stores being in our bones - just think about that for a second.
It also causes you to become dehydrated, making you feel drowsy and tired, again needing another energy hit.
The sugar and caffeine stimulate the same pleasure centres in our brain as drugs such as cocaine and heroin, leaving you craving more, which further worsens the effect on your body,'