Unbelievable! Check Out Photos Of The Baby Who Was Born With Four Arms And Four Legs
Recent Stories


Times were once tough for Nigerian celebrities as they pursued their talents and destinies but they never gave up in their pursuit of better life. 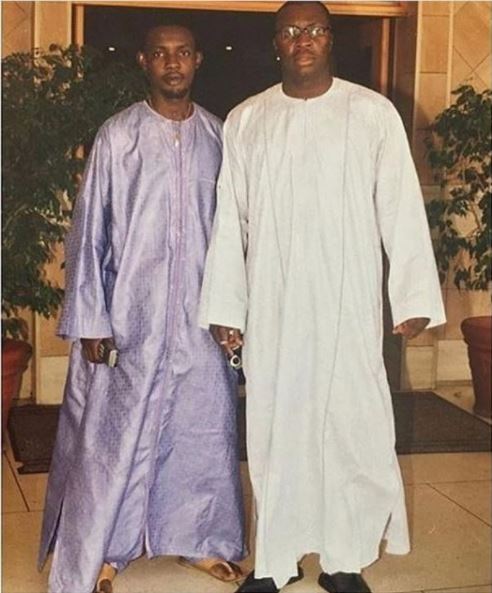 AY Makun and Ali Baba
This is an old photo of two of the biggest comedians in Nigeria namely, Ali Baba and AY Makun.
They wore over-sized native dresses known as 'Senegal' in the 90s.
According to reports, the duo were struggling to make their mark in the field of stand-up comedy.
Ali Baba today in the highest paid comedian and compere in Nigeria while AY has raked millions of naira from comedy, movies, film production.
Top Stories