The city of Calabar was recently agog when popular disk jockey, DJ Caise was there to traditionally marry the daughter of the State's ex-governor. 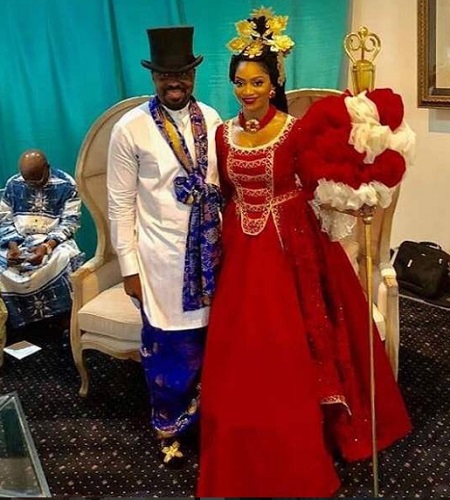 The traditional wedding of Xerona,  the daughter of former Cross Rivers state governor, Donald Duke, to her fiance, Derin Phillips aka DJ Caise, took place in Calabar, Cross Rivers state on Saturday, April 14th.
The wedding which turned out to be the talk of the town was well attended by several celebrities, socialites and political allies of the father of the  bride.
DJ Caise, is the youngest child of former Lagos State Commissioner, Teju Phillips. His great-grandfather, Chief Antonio Deinde Fernandez, was a renowned diplomat and businessman during his time. 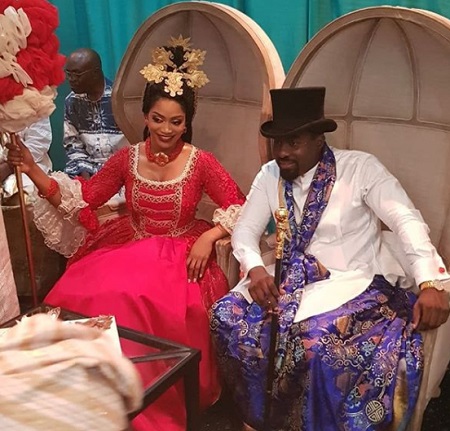 Interestingly, he is one of the most exciting and innovative young Nigerian entertainers in the business today. The Economics graduate of the University of Reading, who also has a Masters Degree in Finance, is the in-house DJ for BEAT 99.9 FM and is signed on as the DJ for Chocolate City.
The bride, Xerona, is the first daughter of Donald Duke, a former governor of Cross Rivers State, and his beautiful wife, Onari (nee Bob-Manuel), a lawyer.
See more photos below: 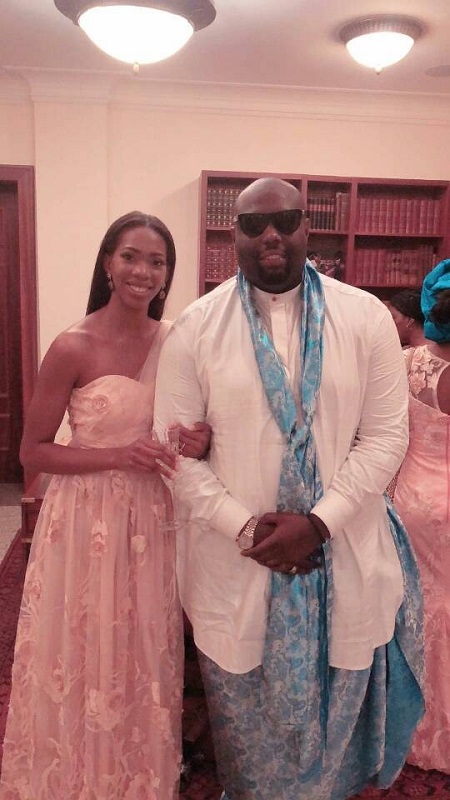 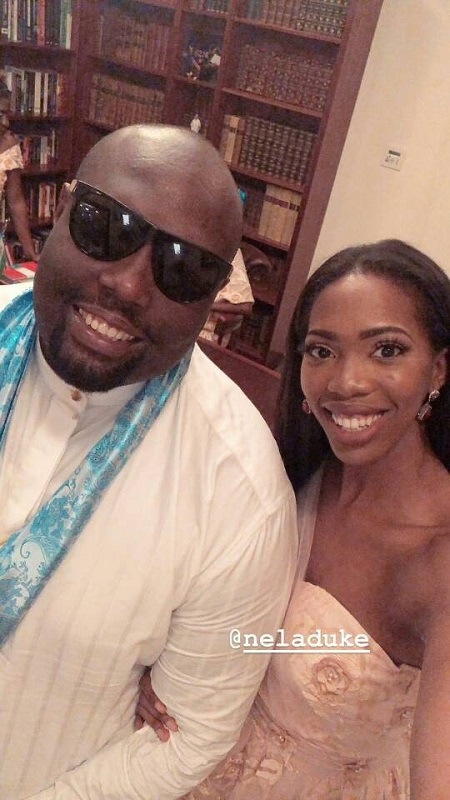