In what will come across as a really shocking development, a woman has found her husband dead in their honeymoon suite just hours after their wedding. 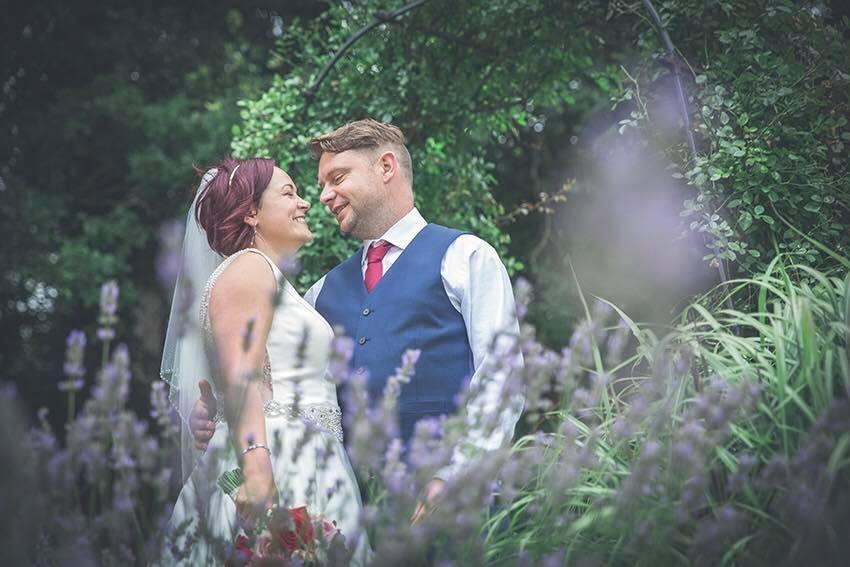 Danny Emsley, 37, poses for wedding snaps with bride Clare, 35, on August 17 in West Yorks
A tragic groom died suddenly just hours after he tied the knot.
Beaming Danny Emsley, 37, posed for wedding snaps with bride Clare, 35, as they celebrated with family and friends on August 17.
But less than 12 hours later Clare found him dead in the honeymoon suite of an upmarket spa hotel where they had wed.
There are not believed to be any suspicious circumstances and pals described Danny as fit and healthy.
In a heartbreaking Facebook message Clare wrote: "Friday was the best day of my life, where I got to marry the best, most bluntly honest, funniest, kindest and most loving man I've ever met.
"We had a perfect day full of family, friends, love and laughter - we couldn't have asked for a better day.
"The magic ran out at the end of the night and my beautiful Danny was cruelly ripped from my life.
"There is a hole in my heart that can never be filled.
"I just don't know how I'll ever cope without you my fabulous husband." 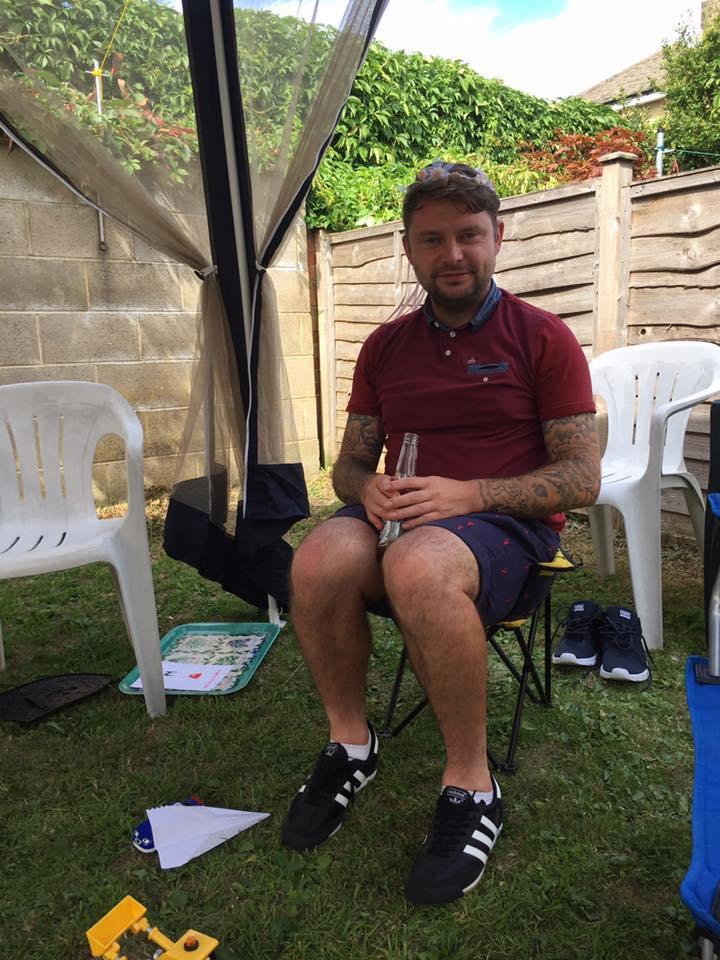 Less than 12 hours later Clare found 'fit' Danny dead in their honeymoon suite
The couple had been together for seven years and window cleaner Danny had a son from a previous relationship.
A pal said he had no health concerns, was fit and healthy and regularly played football.
The couple wed at Woodhall Spa in Linton near Wetherby, West Yorks, and were joined by 80 guests.
The friend said: "Danny went to bed just before 11.30pm. Clare went to check on him an hour or so later.
"He was fine so she went back to the party until around 1.30am.
"Her mum came back to the room to help her out of her dress and then left the room.
"Shortly after Clare tried to move Danny to get into bed and realised something was seriously wrong.
"She screamed and ran out of the room calling for help. The door closed behind her leaving her locked out.
"Friends and relatives came to her aid. They had to smash the door of the room down. They called 999 and tried CPR but it was too late."
His aunt Gail Emsley wrote online: "Our nephew passed away in the early hours of Saturday morning a few hours after his wedding."
His funeral will take place on September 14.
***
Source: The Sun UK
Top Stories