A woman and her daughter have been nabbed by the police for reportedly stealing a four-year-old girl in Anambra. 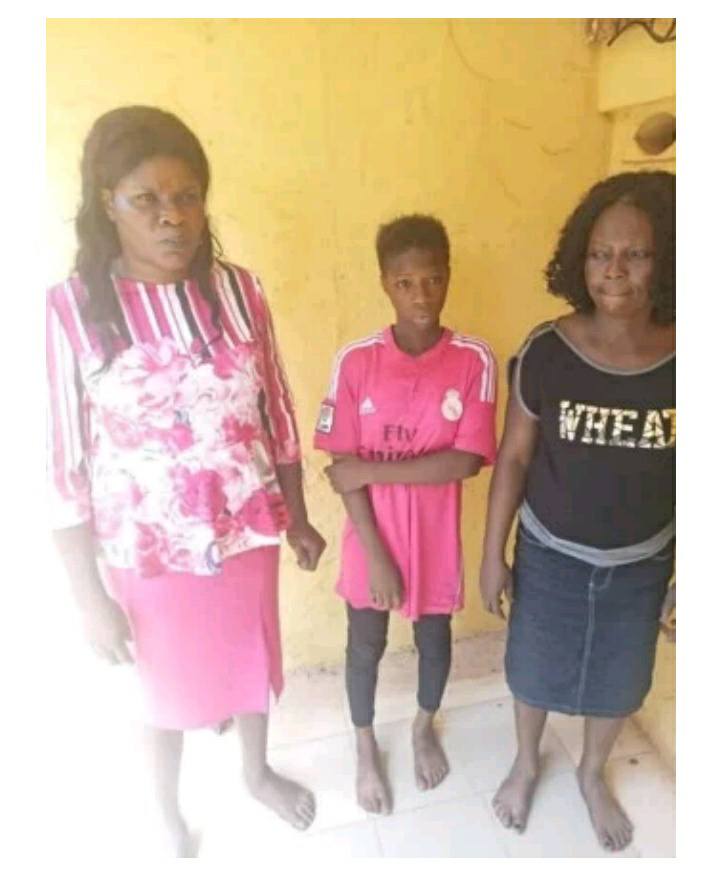 The suspects were nabbed with a stolen child
A 42-year old woman and her daughter have been arrested for allegedly stealing a 4-year-old child, Mesoma Ikoko in Onitsha, Anambra state, The Nation reports.
The suspects, Ngozi Ede and Kosiso Ede (17), were said to have stolen the baby from the custody of her mother.
The Nation gathered that the suspects had sold the baby for N250, 000 to another woman before they were apprehended.
Confirming the incident, the State Police Public Relations’ Officer, Mohammed Haruna, said the suspects, including the buyer were arrested following discrete investigation.
He said the sum of N250, 000 suspected to be part of the proceeds of the illicit transaction was recovered as exhibit. 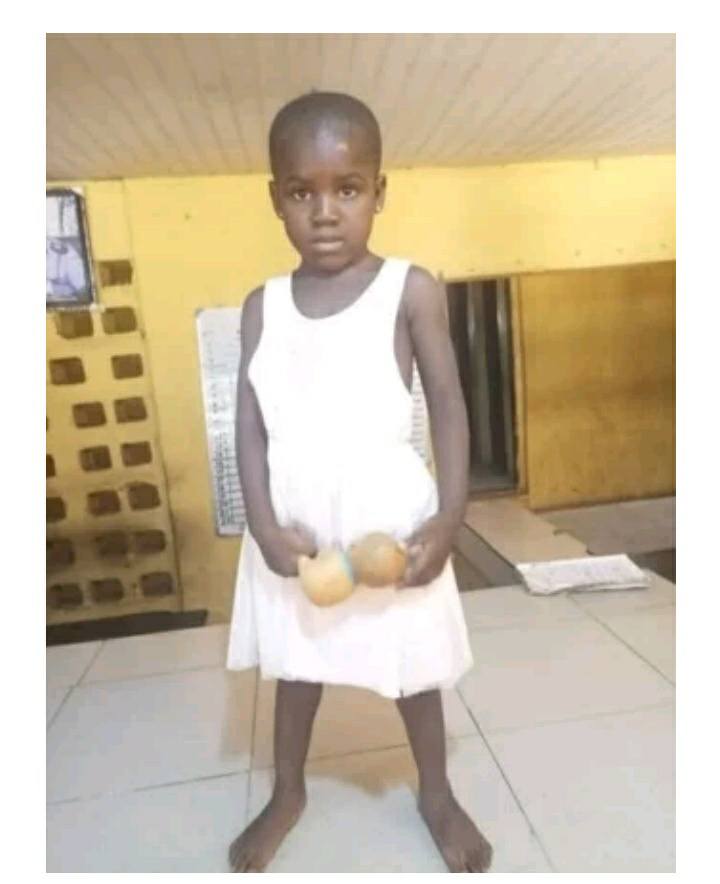 The little girl wno was stolen
He said, “13/02/2019 at about 5:20pm, Police detectives attached to Awada Division arrested one Ngozi Ede ‘f’ aged 42 years and her daughter Kosiso Ede ‘f’ aged 17 years of No 4 Ukaegbu Junction, Awada.
“Suspects have conspired and stole one Mesoma Ikoko aged 4 years from the custody of her Mother, one Nneka Ikoko ‘f’ of Mammy market, Army Barracks, Onitsha on the 10/02/2019.
“Preliminary investigation further led to the arrest of one Ifeoma Okeke ‘f’ aged 45 years who collected the child from the above mentioned suspects and handed over to one Ifeoma.”
In a related case, two persons, Nwakaeze Chukwuebuka (29) and John Udechukwu (28) were arrested over alleged threat to kidnap a 58-year old woman in Ihialla.
The suspects were said to have also made a demand of N2million ransom.
The police spokesperson, Mohammed Haruna, confirmed the incident, saying the case was being investigated.
“On 8/2/2019 at about 9pm, following intelligence report, Police detectives attached to the Command Special Anti-robbery Squad arrested the suspects.
“Suspects had on the 4/2/2019 threatened to kidnap one Mrs. Anatestial Orji ‘f ‘ aged 58 years of Umueze Ihiala through a strange phone call or pay a ransom of two Million Naira.”
He said the suspects had confessed voluntarily, listing the exhibits recovered in their possession to include the phone used in perpetrating the crime.
Top Stories