A Ghanaian actress alleged to have had a romp with two celebrities at a party has threatened suicide. 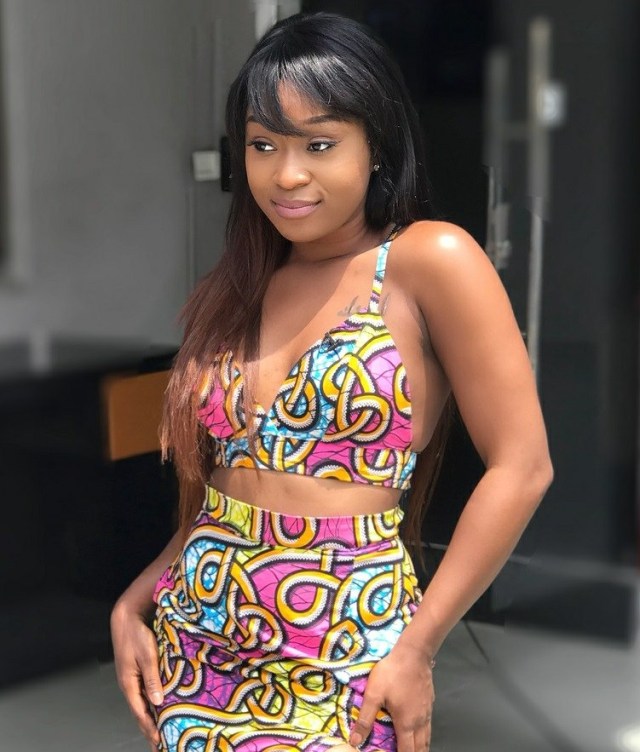 News made rounds prior, that Ghanaian Reggae and Dancehall artiste, Shatta Wale who’s totally devastated by Junior’s death recorded a live video, and alleged that the radio and TV personality was Junior’s ex; an allegation Efia Odo later came out to deny. She was trolled on by Ghanaians for reportedly being cheap.
However Archipalogo, a popular social media commentator, who is known as a close buddy to Junior dropped a comment online to further confirm that Efia had a sexual affair with Junior. According to that account, Efia Odo was lying when she said she had nothing to do with the late Junior and described her as one who loves threesome.
According to him, the deceased asked him to pay her $2,000 before they had s-x.
The actress has since gone offline since the report surfaced online. 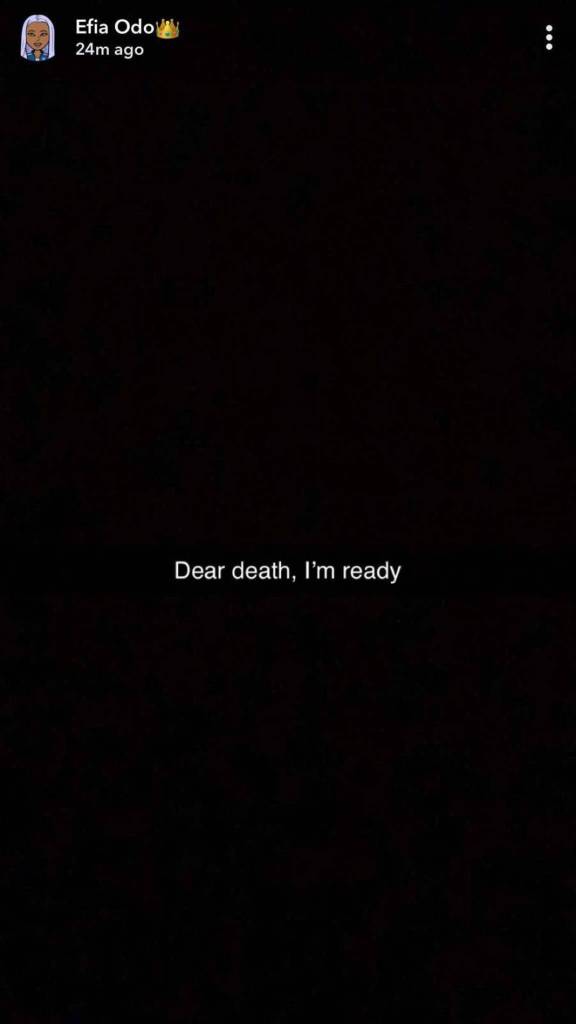