The Independent National Electoral Commission has withdrawn a certificate of return from an ex-aide to Buhari and giving it to a minister's son. 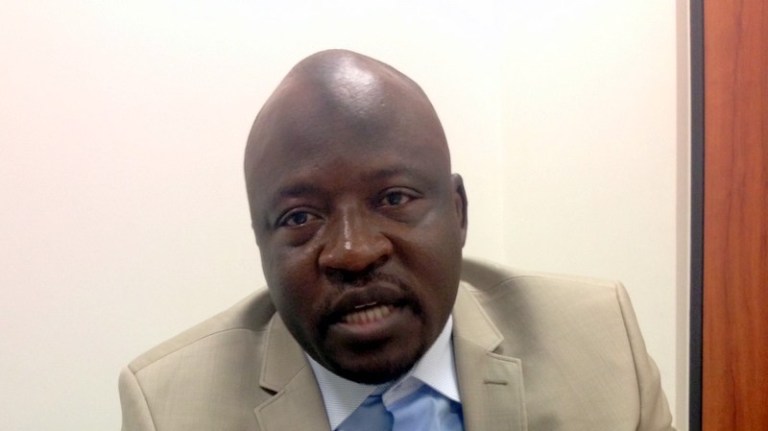 Kawu Sumaila
According to a Premium Times report, the Independent National Electoral Commission (INEC) on Monday issued a Certificate of Return for the House of Representatives seat in Sumaila/Takai Federal Constituency of Kano to Shamsuddeen Dambazau, son of the Minister of Interior Abdulrahman Dambazau.
The certificate had earlier been issued to Kawu Sumaila, a former senior special assistant to President Muhammadu Buhari on National Assembly matters.
The Federal High Court in Kano on April 18 disqualified Mr Sumaila as the duly elected lawmaker on the platform of the All Progressives Congress (APC).
Mr Dambazau approached the court challenging the nomination of Mr Kawu-Sumaila as APC flagbearer on the ground that the former presidential aide never participated in the House of Representatives primary election.
Issuing the Certificate of Return on Monday, INEC National Commissioner, Amina Zakari, said the issuance of the certificate is on the order of the court.
“INEC is a law-abiding organisation and respects the rule of law hence the issuance of the certificate to Alhaji Muhammad Shamsuddeen,’’ Mrs Zakari said.
Mr Sumaila could not be reached on whether or not he had appealed the court ruling. He did not pick or return calls made to his phone nor reply a text message sent to him.
The Controversy
Mr Dambazau had sued INEC, APC and Mr Sumaila challenging the nomination of the latter as the candidate of APC.
He told the court through his counsel, Nuraini Jimoh, that Mr Sumaila contested for the Kano South senatorial seat and lost to Kabiru Gaya.
Mr Sumaila had indeed contested the Kano South senatorial ticket of the APC. He lost to a serving senator, Kabiru Gaya.
Later, the state chapter of APC compensated him with House of Representatives ticket of the Sumaila/Takai federal constituency which is also within the Kano South senatorial district.
The APC eventually won the legislative election.
In its April ruling, the judge ruled that the action of the APC was illegal as the ex-presidential aide did not participate in the APC primary for the House of Representatives.
The judge, Lewis Allagoa, ordered INEC to withdraw the certificate of return issued to Mr Sumaila.
Top Stories