A panel beater got more than he bargained for after he was caught stealing from a car in Lekki. 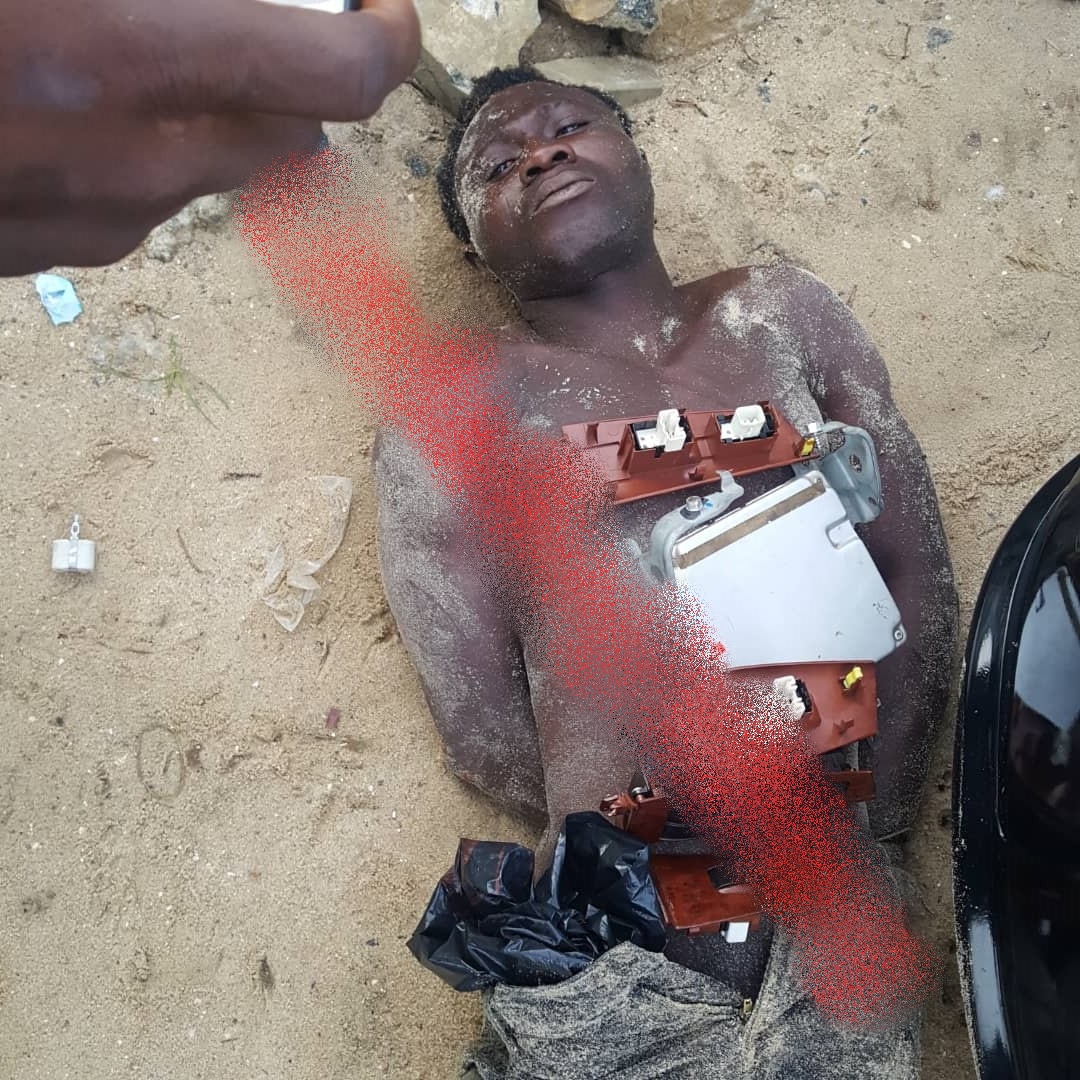 The panel beater who confessed to having two other accomplices that work with him, disclosed that they sell some of the car parts for N20, 000 in Oshodi.
At one point, he was forced to show the residents how he operates as they waited for Police to arrive at the scene.
See more photos below: 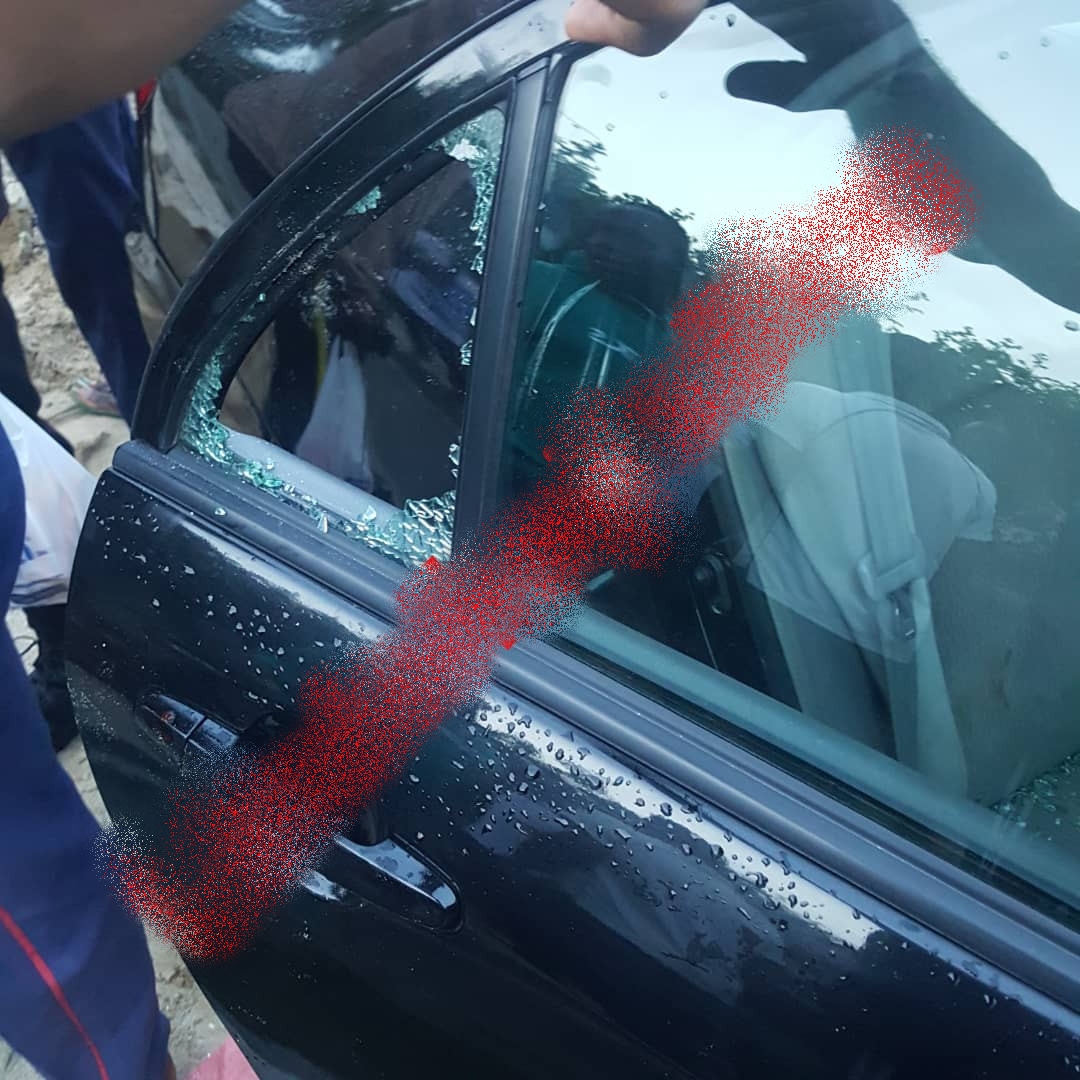 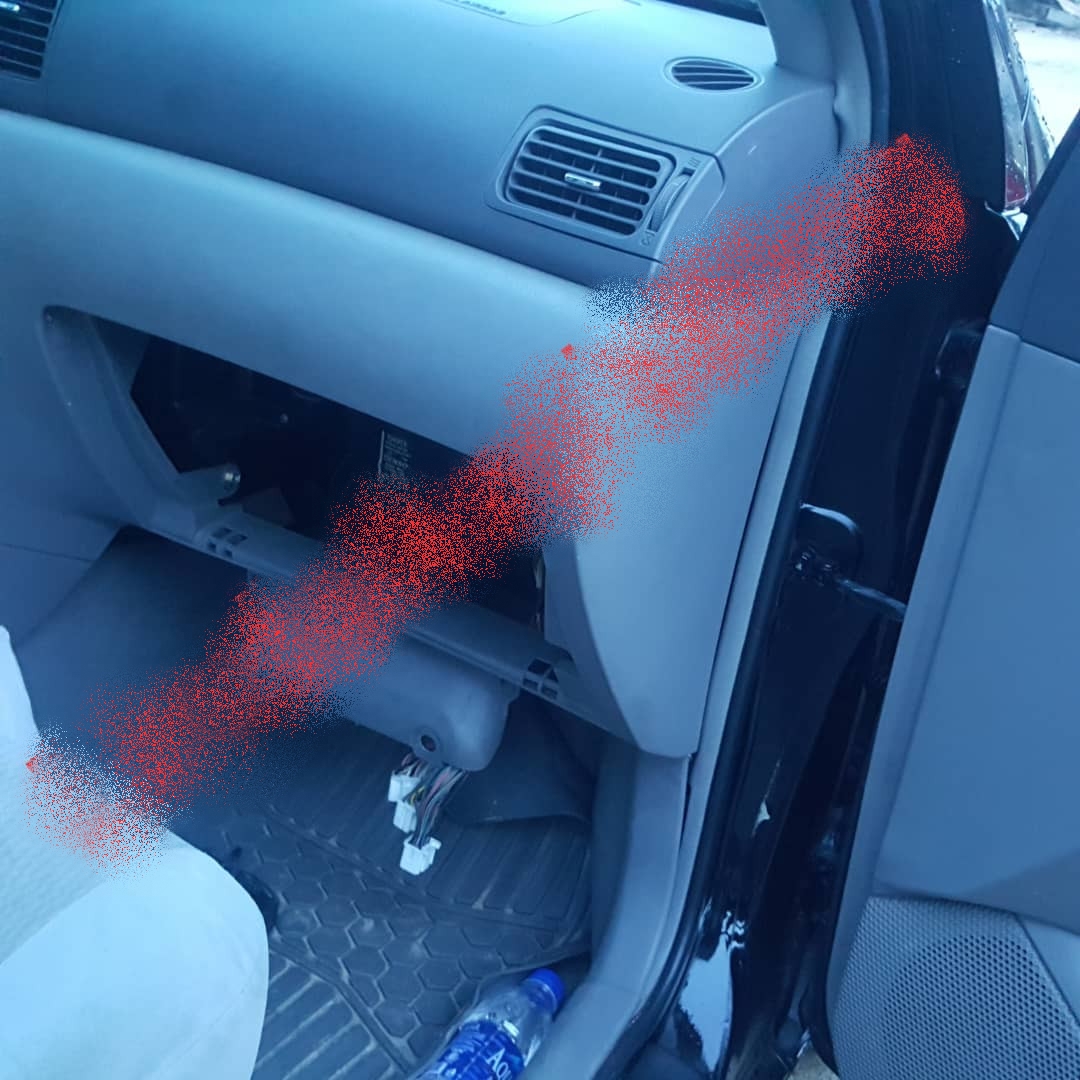