A woman's inbox has been flooded with messages from Nigerian men after she offered depressed men free s*x. 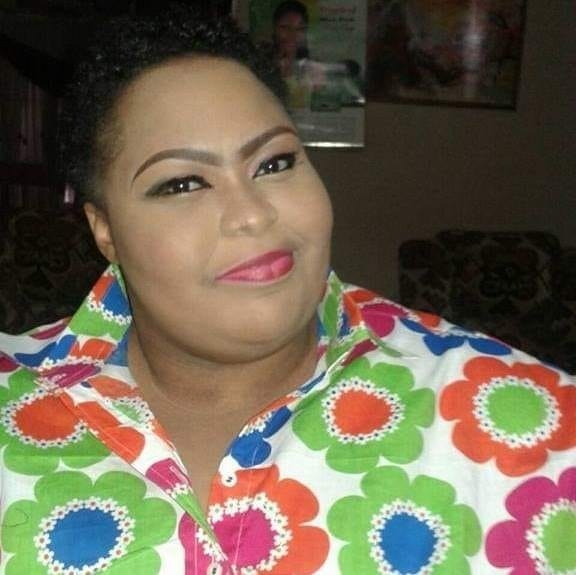 Enderline Chinenyenwa
Nigerian men have invaded the WhatsApp and Facebook inbox of a woman who offered free s-x to depressed men after she released her WhatsApp number for them to reach out to her.
The woman identified as Enderlin Chinenyenwa promised to reach all depressed men and give them sexual satisfaction no matter their location.
Shortly after she made the offer, she got countless number of WhatsApp messages and calls from Nigerian men claiming they are depressed. 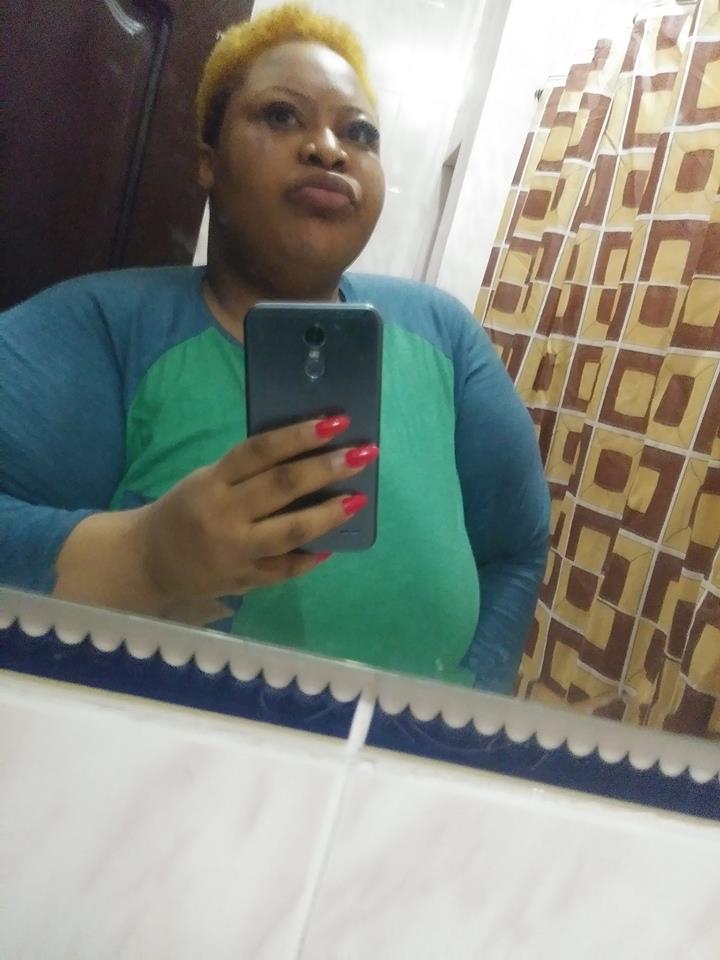 She also got lots of Facebook messages and ended up being placed on a temporary Facebook ban such that she can not send Facebook messages for a while.
Below are screenshots of her Facebook interactions and the messages she’s been getting from men: 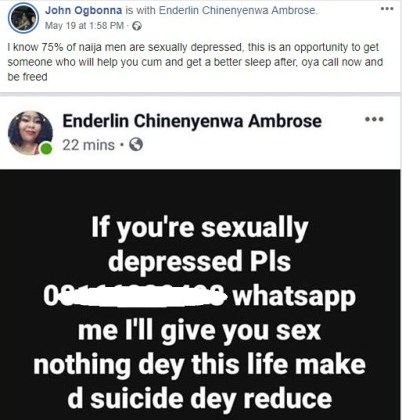 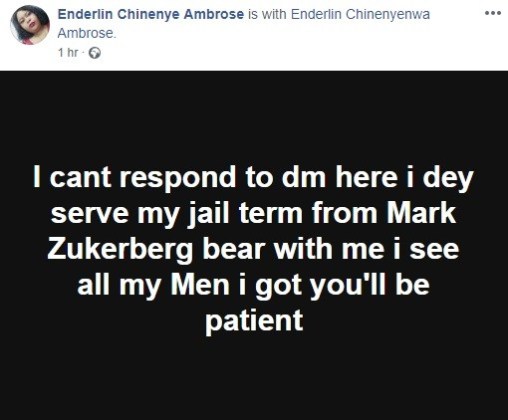 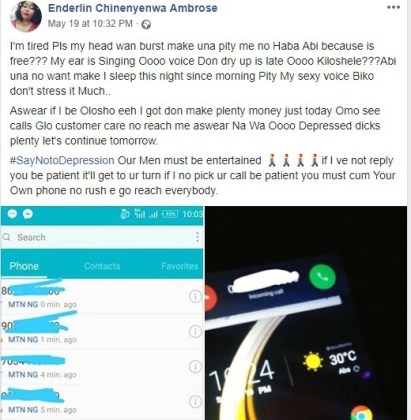 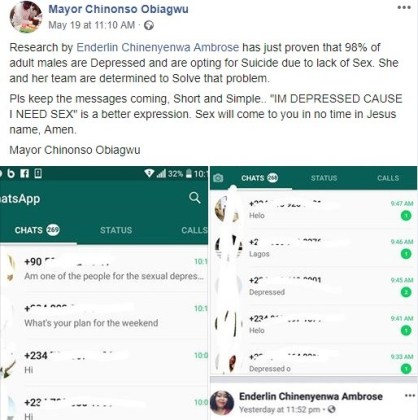 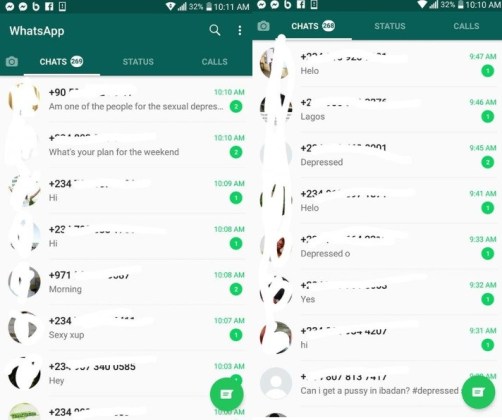