A robbery suspect who was holed up in a hotel room met his waterloo after security operatives stormed the place and whisked him away. 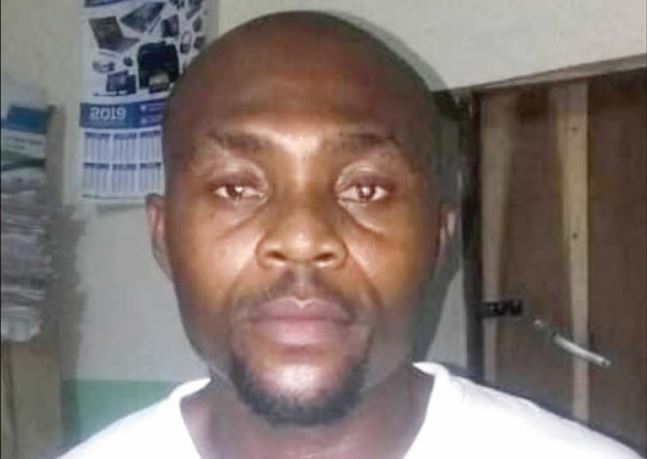