The celebrity's doctor had advised her that she needed proper time to allow the swelling to reduce from liposuction and breast augmentation. 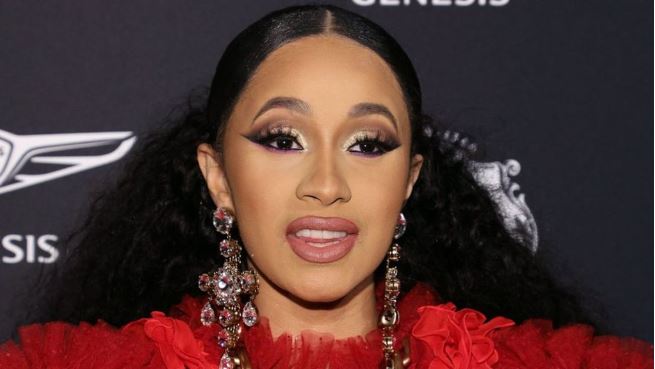 Cardi B
American rapper, Cardi B has cancelled her upcoming concerts for Memorial Day Weekend as a result of complications from plastic surgeries she underwent.
The News Agency of Nigeria (NAN) reports that the rapper was scheduled to perform in Baltimore, Syracuse and Saratoga Springs over the weekend.
According to TMZ, she was advised to cancel the concert to recover from the recent cosmetic surgeries.
TMZ is the acronym for Thirty Mile Zone, a popular website and television show which spotlights celebrity news and information.
The celebrity’s doctor had advised her that she needed proper time to allow the swelling to reduce from liposuction and breast augmentation.
“She did not take the time necessary to fully recover, and her strenuous schedule has taken a toll on her body.
“So, she has been given strict orders by her doctors to pull out of the rest of her performances in May,” the rapper’s publicist told TMZ.
NAN reports that Cardi B, after she was successfully delivered of her baby last summer, said that she would be going under the knife for liposuction.
Top Stories

Rema Loses Out To Sha Sha At 2020 BET Awards