Woman Leaves Her Husband, Marries The DJ Who Played At Their Wedding
Recent Stories


Tonto Dikeh and Daniel Amokachi are at it again after they were spotted dancing romantically at a birthday party. 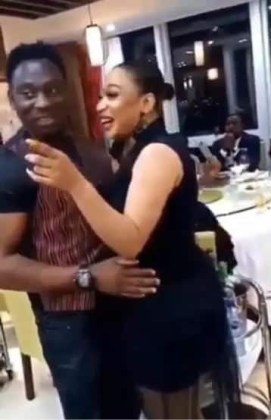 Tonto and Amokachi
Ex-Nigerian footballer, Daniel Amokachi and Tonto Dikeh have caused a stir again after they were spotted for the second time together dancing romantically.
The dance happened at the actress’ pre-birthday party. 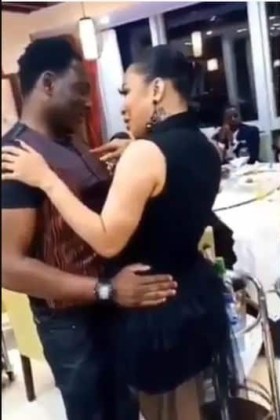 Many people have speculated that what is going on between the two might be more than what meets the eyes. Some have also said that the two might have feelings for each other. 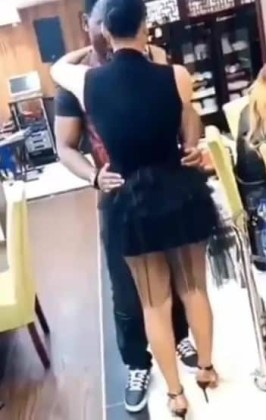