However, her wealth shot up after her partnership with French luxury goods giant LVMH, who co-owns Fenty Beauty. 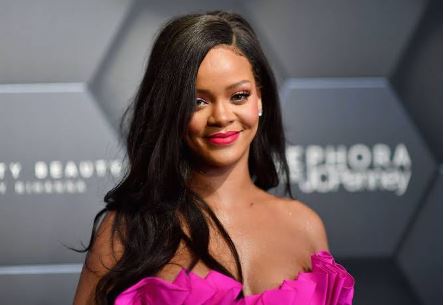 Rihanna
Rihanna has been named the wealthiest female musician in the world.
According to Forbes, the 31 years old has amassed a $600 million fortune.
This puts her ahead of fellow Madonna ($570 million), Céline Dion ($450 million), and Beyoncé ($400 million).
However, her wealth shot up after her partnership with French luxury goods giant LVMH, who co-owns Fenty Beauty.
The makeup brand launched in September 2017 and became a viral success with a reported $100 million in sales in its first few weeks.
Fenty Beauty has reportedly generated an estimated $570 million in revenue and is worth more than $3 billion overall.
Rihanna also co-owns her Savage X Fenty lingerie line with online fashion retailer TechStyle Fashion Group.
On Monday, Forbes declared Roc Nation mogul, Jay Z, the first billionaire rapper with a fortune that includes liquor, real estate, and investments.
Top Stories