This is a list of very interesting and unknown details about the premier university in Nigeria, U.I which is located in the South-western part of the country. 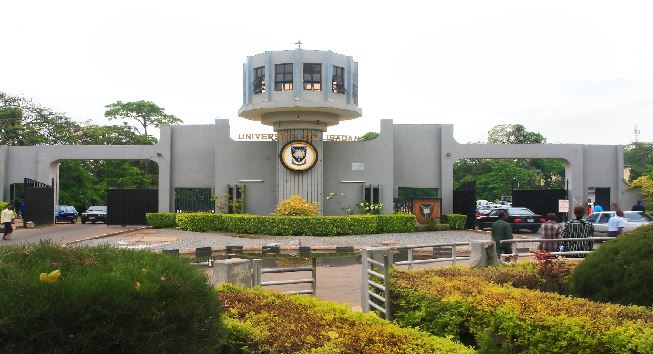 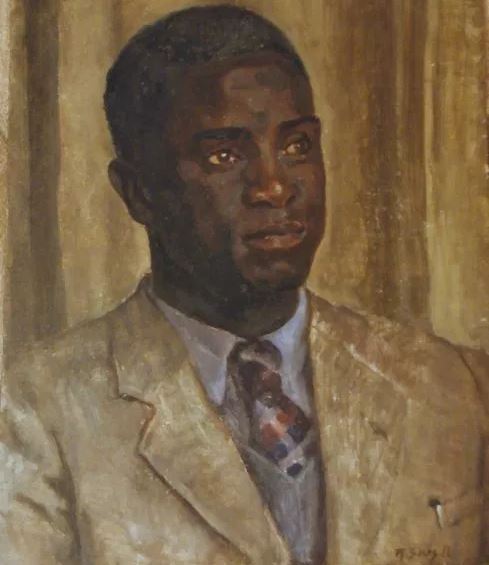 The first Nigerian vice chancellor of the university was Kenneth Dike, after whom the University of Ibadan’s library is named. He is the first indigenous VC of the University. Kenneth Onwika Dike (17 December 1917 – 26 October 1983) was a Nigerian historian. He was a native of Awka, in the eastern Nigeria.
During the Nigerian civil war, he moved to Harvard University, Boston. He was a founder of the Ibadan School that dominated the writing of the History of Nigeria until the 1970s. He is credited with “having played the leading role in creating a generation of African historians who could interpret their own history without being influenced by Eurocentric approaches.
5. Designs of halls of residence are not identical