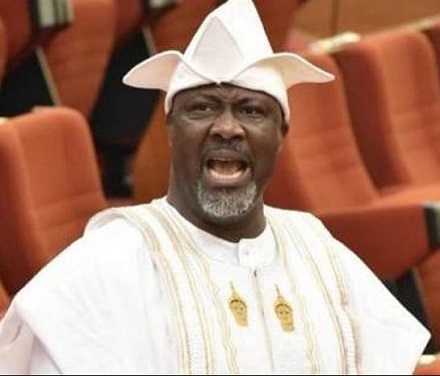 Dino who took to his Instagram page criticized Bello’s action and accused him of being rude.

“Can Gov. Tabuwal hug the Sultan? Or will Gov. El-rufai hug the Emir of Zaria? If this disobedient child will not respect the seat of Ohinoyi, he should respect the age of HRM.

“Home training is not a gift,” Melaye posted on his Instagram page. 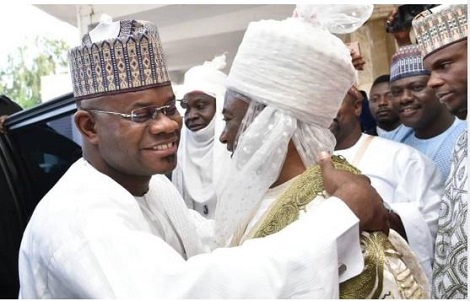 It would be recalled that Senator Dino Melaye had over the weekend announced his intention to contest for the seat of Kogi State governor.

Melaye represents Kogi West in the Senate, and would be contesting the November 16 poll under the platform of Peoples Democratic Party (PDP) if he eventually secures the party’s ticket at the primary election.
Top Stories