Doctors have finally found a way to stop Mariam Nabatanzi,the world's most fertile woman from having more kids. 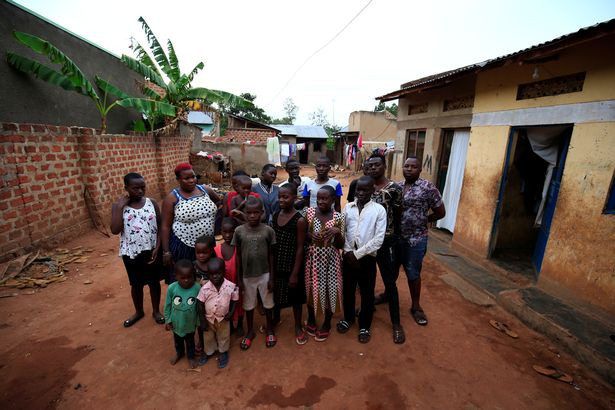 Mariam Nabatanzi and her kids

Doctors have finally found a way to stop Mariam Nabatanzi, said to be the world's most fertile woman from having more kids.

The 36-year-old Ugandan woman had a total of 44 children including four sets of twins, five sets of triplets and five quadruplets.

Nabatanzin, now a single mother who works as a tailor, hairdresser and herbalist to earn enough money to raise her 38 surviving children was reportedly sold into marriage at the age of 12 to a man who was 40-year-old at that time (28 years her senior). She had her first child one year later.

"Generally, I have tried to educate them. My dream is that my children go to school. They can lack anything (else), but they must go to school," Nabatazni revealed in a recent Al Jazeera documentary. 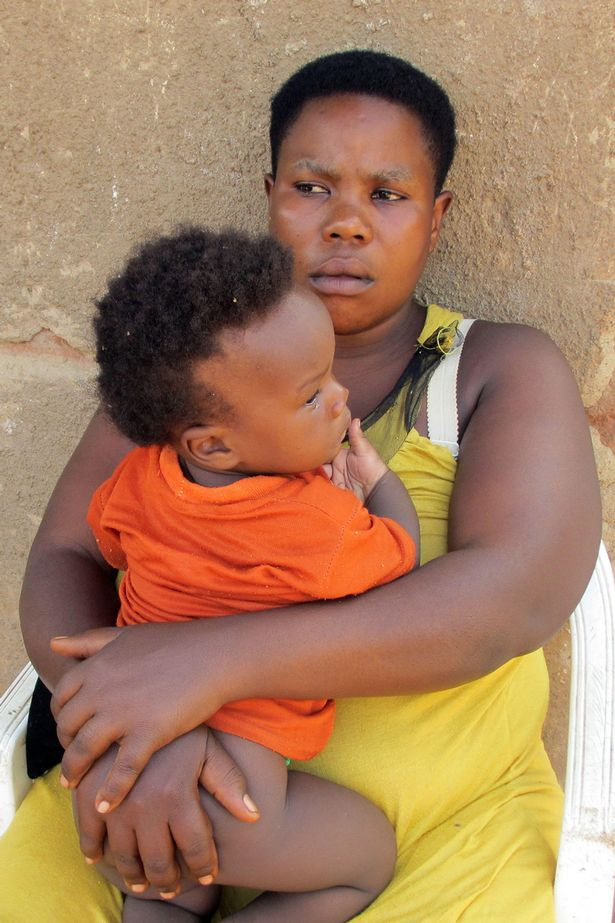 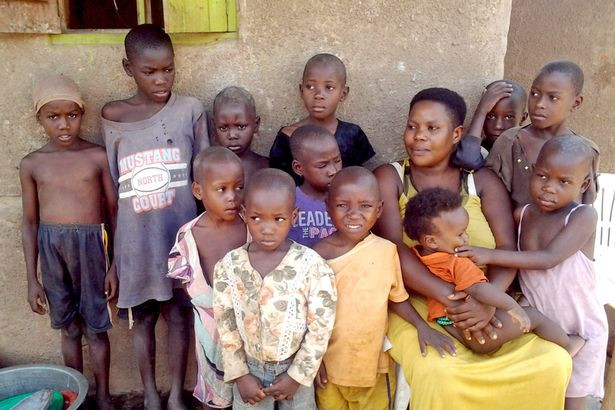 Mariam Nabatanzi and her kids

She recalled being warned by a doctor that birth control, like the Pill, could cause her problems because she had unusually large ovaries. So after her first set of twins, the babies just kept coming.

Mirror reported that at 23, Nabatazni had 25 children and was desperately begging her doctor for help to stop her from having any more. However the medical advice was for her to continue getting pregnant because her ovary count was so high.

Her last pregnancy which led to the birth of her sixth set of twins 3 years ago, ended in tragedy.  One of the babies died while she was in labour and then her husband who would often leave for weeks, left her for good.

Mariam said: "I have grown up in tears, my man has passed me through a lot of suffering.

"All my time has been spent looking after my children and working to earn some money."

It was after that pregnancy that she got the medical help she needed to stop her having more babies. She said the doctor told her he had "cut my uterus from inside".

"Her case is genetic predisposition to hyper-ovulate, which is releasing multiple eggs in one cycle, which significantly increases the chance of having multiples; it is always genetic." 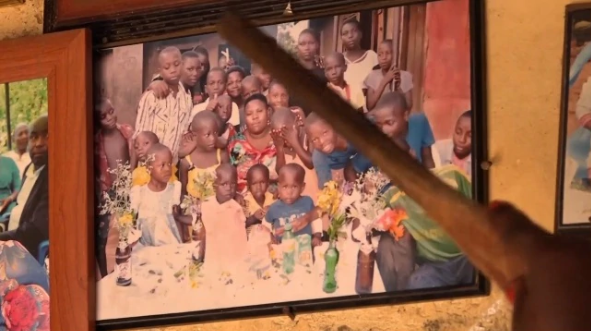