Security guards who killed their boss and his daughter have confessed after they reportedly committed the act. 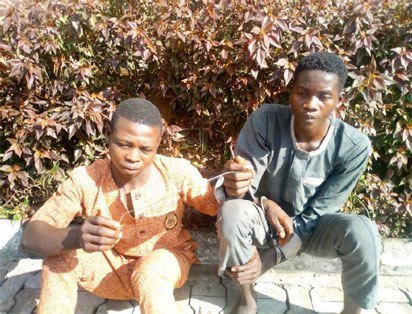