It's crystal-clear that the fans are not ready for the level of hotness Uriel Oputa is serving her fans on social media. 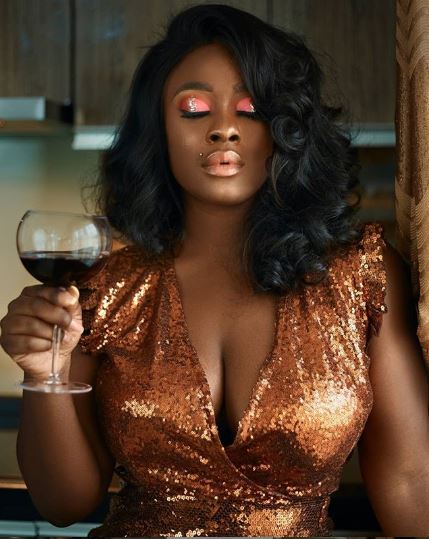 Uriel Oputa
Ex-BBNaija housemate, Uriel Oputa stuns as she drops new photos.
She captioned the photos; "Its Just You and Me.. I am Your Earth and you are my Core.. I am Tangled in Love. Kiss me Later I'm wearing CHANEL "
The model, singer and businesswoman appears convinced that she looks so good and her fans have been drooling over her in the comment section.
She is presently single as she hopes to settle down with a serious man in the nearest future. According to her, she has been celibate for years and will be hoping to have so much s*x as soon as she gets married. 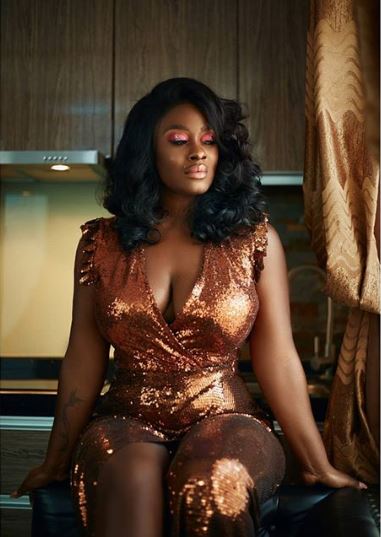 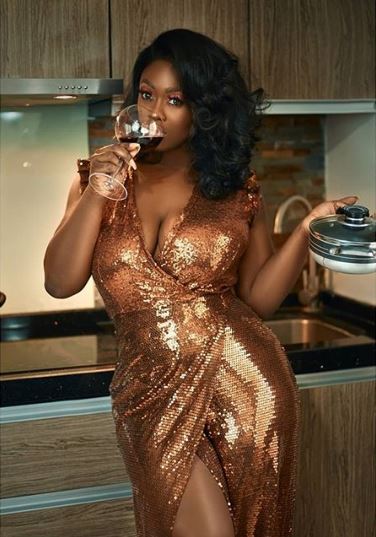 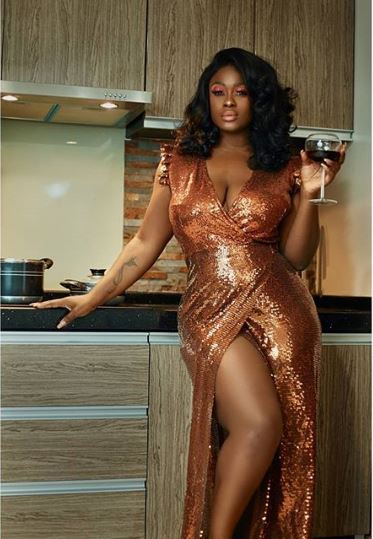