A 34-year-old lawmaker, Yakubu Saliu Danladi has emerged the Speaker of the Kwara State House of Assembly. 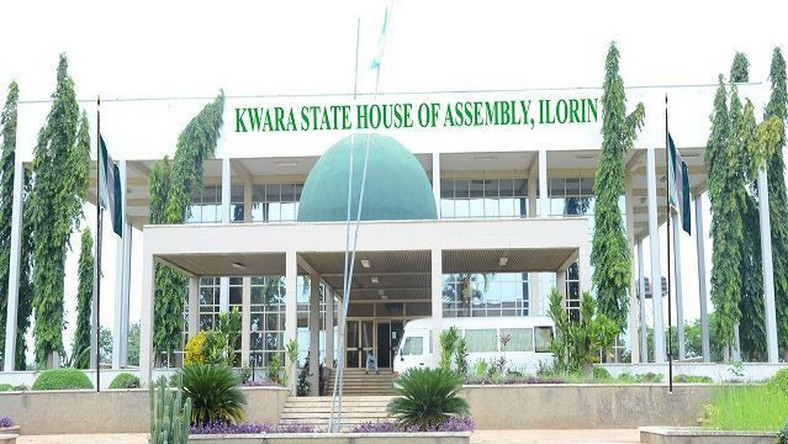 Kwara State assembly
Yakubu Saliu Danladi, a 34-year-old legislator, was on Tuesday elected as the speaker of the ninth Kwara state House of Assembly, Punch Metro reports.
Danladi, who is a first timer in the Assembly is representing Ilesha/Gwanara constituency in the state House of Assembly.
Soon after the inauguration, Saheed Popoola, the only returning member in the Assembly nominated Danladi as the Speaker and was seconded by Haliru Danbaba and thereafter adopted by all the members of the Assembly.
Details later...
Top Stories