The detainees were said to have expressed opinions considered injurious to the university on Facebook. 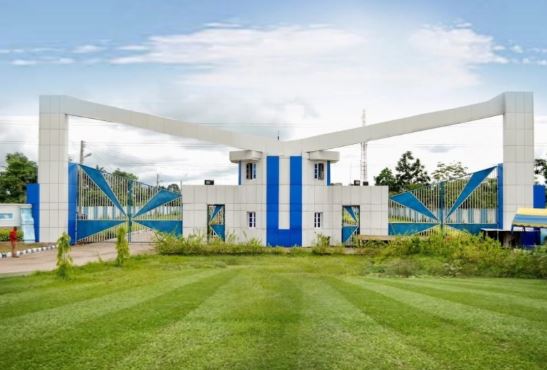 File Photo
Palpable tension is building at Madonna University, Okija, Anambra State, as many parents are said to be seeking to withdraw their children from the school following the varsity’s decision to go ahead with the prosecution of six students and a lecturer of the institution detained at the Awka prison since February.
The detainees were said to have expressed opinions considered injurious to the university on Facebook.
One of them reportedly wrote “Good lecturers are scarce. Madonna University administration should be nice to our lecturers or a good number of them will resign.”
Investigation by SUNDAY PUNCH showed that some parents besieged the universities after the reports seeking to reconsider the stay of their children and wards in the institution.
One of the parents, whose son was among the detained students, told a correspondent on the telephone, “There is tension in that school now. A management staff member of the school reportedly slumped on Thursday following mass requests by parents and guardians to withdraw their children and wards from the school.
“I think the period of begging them to release those chaps from prison has gone. Public opinion is against them and they will have no other option but to free those children and their lecturer because they did not commit any offence. We won’t beg anybody anymore. We are ready to fight it out.”
One of the parents of the detained students, Christopher Onyejekwe, had told our correspondent that he had gone 11 times to the founder of the University, Rev Fr Emmanuel Edeh, to beg him to free his son, all to no avail.
The Vice President, National Affairs of National Association Nigerian Students, Chidi Ilogebe, on Saturday, told our correspondent that NANS was mobilising to fulfil its threat of shutting down the university if the detained students and their lecturer were not released this week.
He said,” There are so many developments on the matter. First, we want to perfect the bail conditions given to our detained members on or before Tuesday.
“The IPO had declined to recognise the sureties earlier produced by relations of the detained students, apparently acting on instructions from above.

“So, we are re-strategising to produce other sureties on or before Tuesday to ensure that our members are released.
“Certain people are of the opinion that our members will only be released on the next adjourned date, which is July 2, but we are saying no to that because they were granted bail by the court since February.
“So, we shall perfect the bail conditions latest on Tuesday. If they fail to release our members that day, we will shut down Madonna University as we stated in our seven-day ultimatum; no two ways about it.”
The matter, which was due for hearing at the Federal High Court, Awka, last Tuesday, could not hold due to the absence of the presiding judge, Justice Babatunde Quadri.
According to the 11counts preferred against the defendants, the prosecutor, Mr A. N. Obo, said the publications on the social media were injurious to the image of the proprietor and the institution.
He said the alleged offences were punishable under sections 27 (1) (b) and 24 (1) (b) of the Cyber Crimes (Prohibition, Prevention, etc) Act, 2015.
Top Stories