Beautiful Actress, Jennifer Obodo Reveals What She Did After A Lesbian Made Passes At Her


Nigerian actress, Jennifer Obodo has revealed what she did after a lesbian made passes at her online. 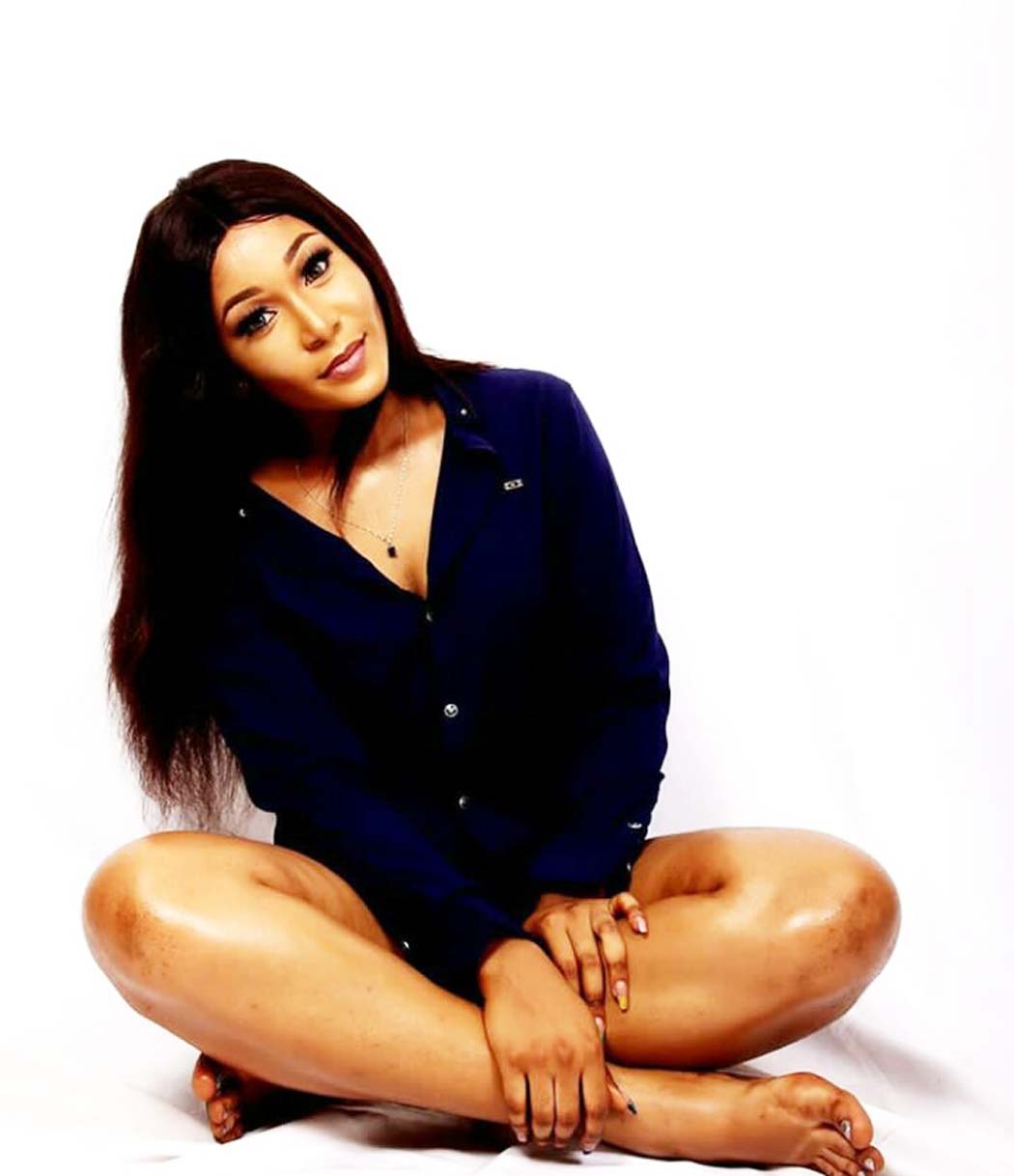