UK Warns Against Travel To 21 States In Nigeria


The Foreign and Commonwealth Office (FCO) of the United Kingdom has cautioned British nationals against travelling to 21 states in Nigeria. 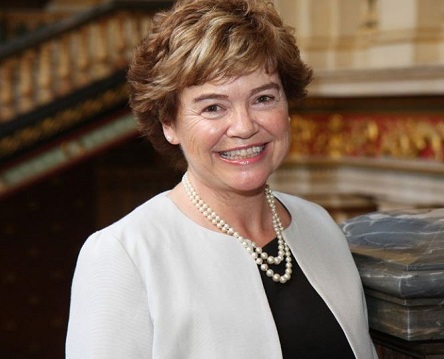 The Foreign and Commonwealth Office of the United Kingdom has warned British nationals against travelling to about 21 states in Nigeria over security concerns.

The travel warning posted on its website and updated on Monday, stemmed from the worsening security situation occasioned by the Boko Haram terrorists attacks in the North East, armed banditry in the North-West and militancy in the South-South.

Specifically, the FCO advised against all travels to Borno; Yobe; Adamawa; Gombe; and the riverine areas of Delta, Rivers, Akwa Ibom and Cross River states.

The British government also cautioned against trips to within 20km of the border with Niger and Zamfara states.

The FCO further advised against all but essential travel to Bauchi, Zamfara, Kano, Jigawa, Katsina, Kogi and within 20km of the border with Niger in Sokoto and Kebbi states including the non-riverine areas of Delta, Bayelsa, Rivers and Abia States.

“Attacks could be indiscriminate and could affect western interests as well as places visited by tourists. Besides Abuja, other major towns and cities remain particularly at risk, including Kano and Kaduna,” it stated.

The FCO noted that there was a high threat of kidnap throughout the country, adding that abductions could be motivated by criminality or terrorism, and could be carried out for financial or political gain.

It stated, “The security environment in the northeast has deteriorated since 2018 and there is a heightened risk of kidnap.

“There is also a high threat of criminal kidnap in the Niger Delta region and Kogi State. If you travel to areas to which the FCO advise against travel, you are particularly at risk and will need a high level of security.”
Top Stories