Despite being bullied and teased online about her small body endowments, the U.S returnee has continued to live her life like nobody ever said a word. 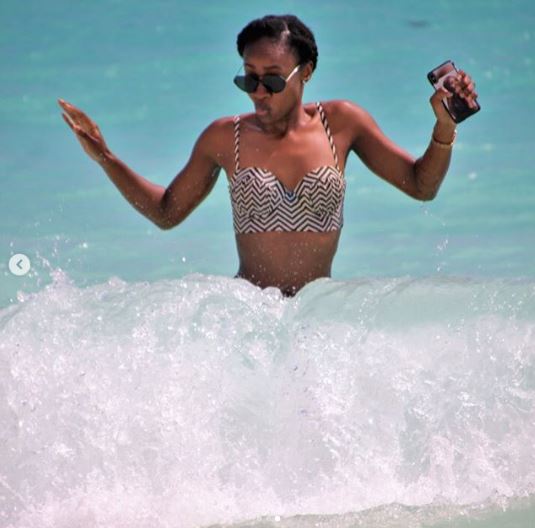 Munirat Antoinette Lecky
Munirat Antoinette Lecky recently hit the beach and she rocked a decent bikini outfit.
The former Big Brother Naija housemate has been standing up to her bullies on social media.
Some of her colleagues who have been body-shamed have ended up going under the knife but it appears Anto has a thick skin. 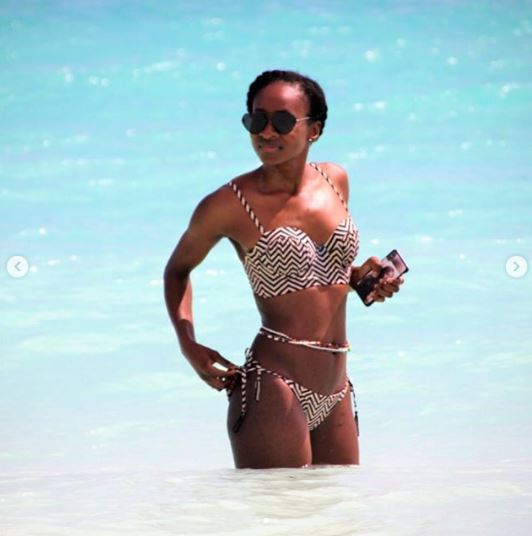 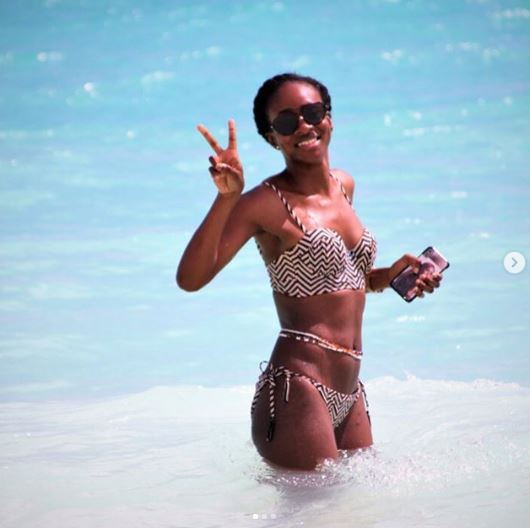