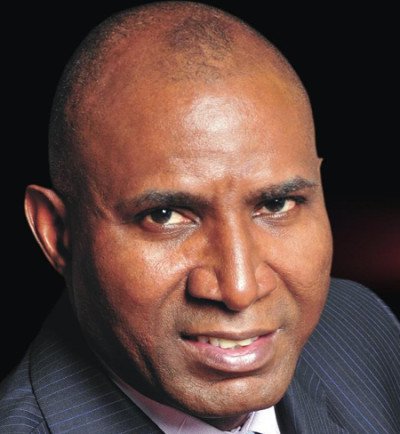 Omo-Agege
The seat of Deputy Senate President Ovie Omo-Agege, seemed threatened on Thursday as a witness called by the All Progressives Congress (APC) to testify in the ongoing National Assembly election tribunal sitting in Asaba, agreed that there was a court order and judgment restraining the party from submitting names of candidates to the Independent National Electoral Commission (INEC) for the 2019 general elections, Independent Newspaper has revealed.
It would be recalled that a Federal State High Court, in Asaba, had in a judgment on October 17, 2018 ordered the APC in the state not to submit list of candidates to the electoral agency.
APC was sued as third respondent, while INEC and Omo-Agege Ovie Augustine were sued as first and second respondents, respectively, in a petition filed by Oboro Evelyn Omavowan, and the Peoples Democratic Party (PDP) at the election tribunal sitting in Asaba, Delta State.
Justice Toyin Adegoke of the Federal High Court, Asaba, Delta State, in a ruling on October 17, 2018, ordered the APC National Chairman, Adams Oshiomhole, INEC, Prophet Jones Erue and the plaintiff, Chief Cyril Ogodo, to maintain status quo and desist from submitting any list of candidates from Delta State from the two factions to INEC till the substantive suit filed was heard.
In what was seen as a total disobedience to a subsisting valid court order, the Prophet Jones Erue’s faction of the APC went ahead to submit list of candidates to INEC on October 18, 2018.
But, during cross-examination by Usman O. Sule, lead counsel to the petitioners (PDP and Hon. Evelyn Omavowan Oboro) on Tuesday, the APC witness Mr. Adehor Ochuko Albert admitted that there was a restraining court order for APC in Delta State not to submit list of candidates to INEC.
Top Stories