The government allegedly discovered various issues of corruption, venality, daylight robbery of the common wealth of Bauchi State where billions of naira were siphoned illegally. 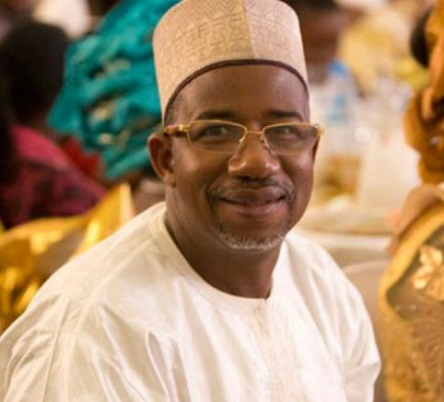 Speaking through Ladan Salihu, his spokesman, the governor said the money was spent between January and May.

According to him, about 900 million was spent on white cloths to wrap corpses and another N1.4 billion for buying wood to lace the graveyards.

He said the government has “documentary evidence” to substantiate the allegation.

“This money which ought to have been appropriated by the state House of Assembly before expenditure, all of a sudden emanated from our treasury books,” he said.

“How could you imagine that a state government, within five months, that is, between January and May, 2019, spent well over N2.3bn on funeral materials, dresses for wrapping dead bodies and the woods that you lace the graveyards with.

“All these are captured in the report of the transition committee and these were gathered from documents and vouchers and payments made from our treasury books. There is the Freedom of Information Law, use it and find out for yourself from those documents.”

Salihu said the government would use every means possible to retrieve the funds “stolen by the last administration”.

“Government will take stern measures; we will recover every kobo that has been looted or stolen by the immediate past administration and, in fact, the administration before it. Where it is established that there is a clear case of misappropriation or outright stealing of public funds, it’s an obligation, you don’t allow criminality to run roughshod on the rest of us because these are public funds,” he said.
-TheCable
Top Stories