Ubi Franklin has left tongues wagging on social media after stating that he made N10 billion in 7 years. 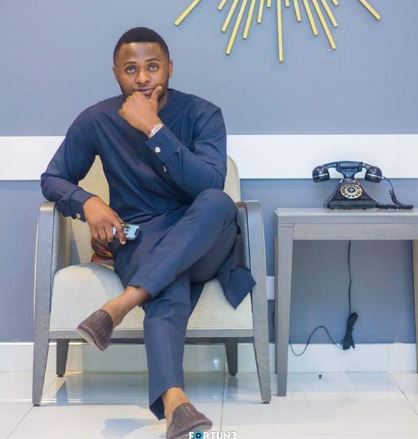 Ubi Franklin
Music record executive, Ubi Franklin has revealed that he made N10 billion in 7 years. He revealed this during an interview with Business Day. He also revealed his biggest money mistake.
According to the MMMG record owner, his biggest money mistake was his wedding. The successful entrepreneur who talked about how he built his brand into something giving him good returns did not give a breakdown of where or how he made the money.
Nigerians have attacked him on social media since the revelation as they tried to compel him to reveal how he made the money.
Watch the video below:
Top Stories