Many houses have been burnt and people killed as communities in Taraba state come under heavy attack. 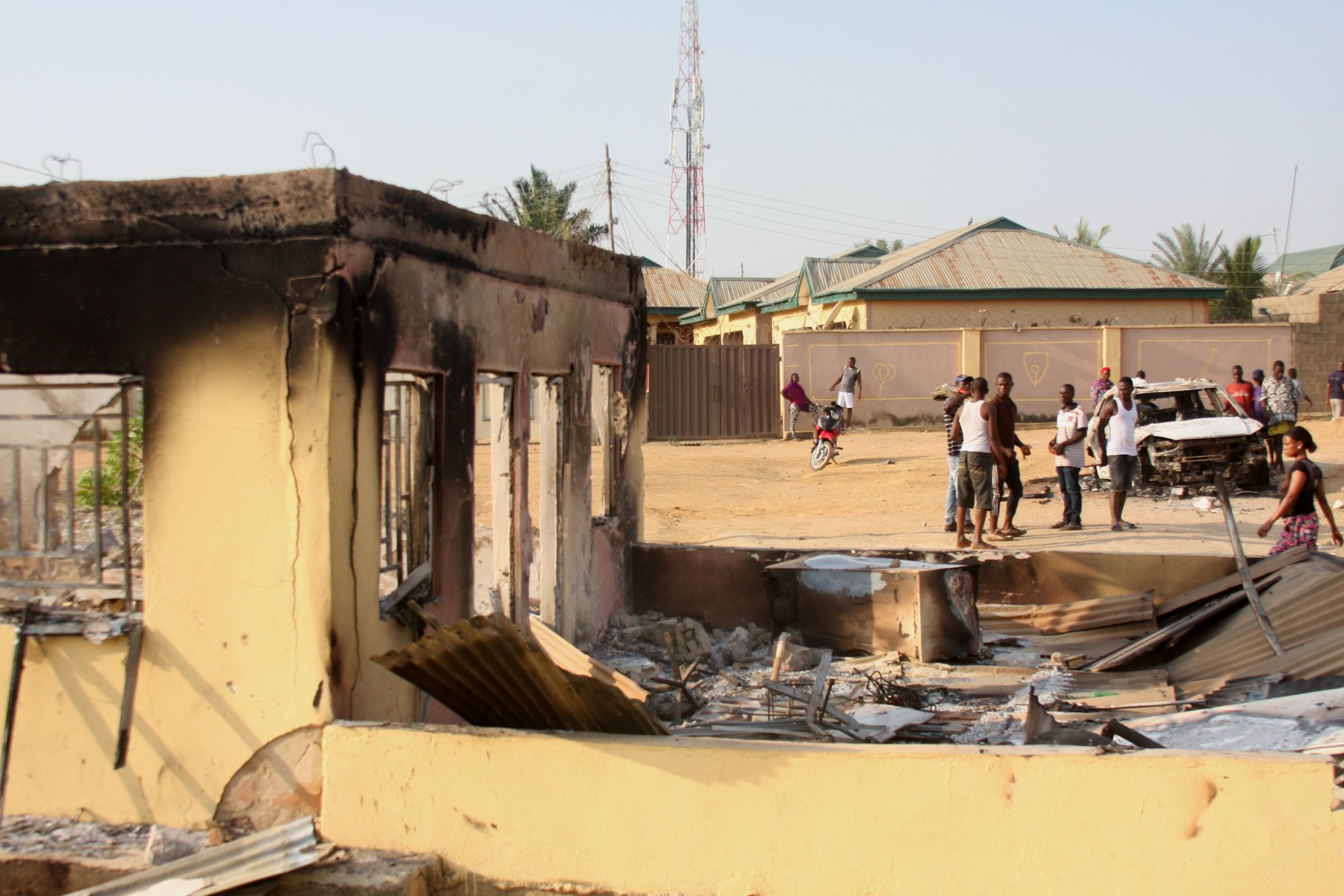 File photo
No fewer than five persons have been reported killed in Tor Musa, under Wukari Local Government Area of Taraba State according to Channels Television.
The chairman of the Local Government Area, Daniel Grace told Channels Television that about 100 houses were also burnt in the attack which was carried out on Tuesday.
He claimed that the attack was carried out by Tiv militia who wore military camouflage.
“The militia came in through Kyado in Benue State and ambushed people around TorMusa.
“They were dressed in military uniform. They killed five persons, while several others were injured.
“I can confirm to you that about 100 houses have been burnt down by the attackers,” the local government chairman said.
Meanwhile, the spokesman of the state police command, DSP David Misal said he has no information of the incident as the Divisional Police Officer (DPO) of the area is yet to brief him.
The fresh attack has however heightened tension in the area of Taraba State.
Top Stories