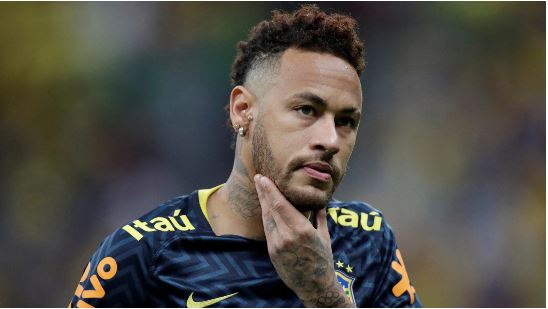 Neymar
Barcelona vice-president, Jordi Cardoner, has disclosed that the club is not concerned about re-signing Paris Saints-Germain forward, Neymar.
According to Daily Record, Cardoner stated this while addressing Catalan media on Thursday.
It was reported that Neymar had verbally accepted Barcelona’s offer “without hesitation” and is now waiting on the Ligue 1 champions.
The Brazilian international has been consistently linked with a return to Barcelona since joining PSG in 2017 for a world-record deal of £222 million.
The 27-year-old last week revealed his intention to leave PSG for Barcelona in this summer’s transfer window
“This is not the time to talk about Neymar’s arrivals,” Cardoner said.
“But it’s true that Neymar wants to go back to Barcelona. However, I do not agree Barca is concerned about his signature.
“The subject is not on the table. I did not like a lot when he left.
“We did not sign anyone, we did not keep in touch with him.”
Cardoner added: “It does not surprise me that Neymar wants to come back.
“This has already happened in the past – with Cesc Fabregas, Gerard Piqué.
“Certainly, Neymar is a great player, but it will also take into account the circumstances of his departure if this hypothesis (a return) must become a reality.”
Top Stories