Rema Is My Favourite - Wizkid Reveals Amidst Hot Comparison


Wizkid appears to be opening his arms to 18-year old music rookie, Rema who is being compared to him. 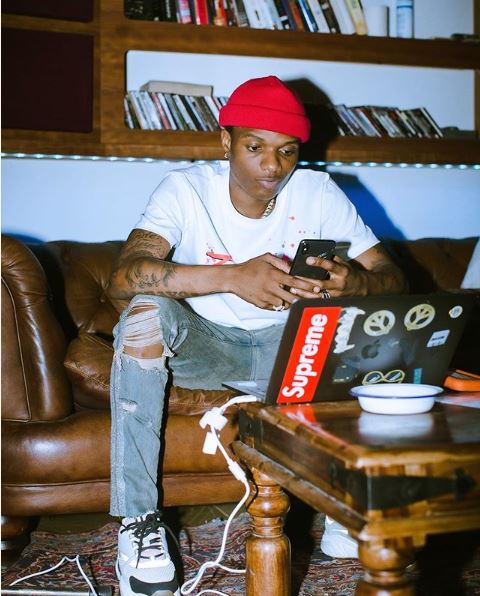 Wizkid
Amidst hot comparison among fans, popular Nigerian singer, Wizkid reveals the Mavins new signee, Rema as his favourite.
It would be recalled that fans have been comparing Rema to Wizkid as some claim Rema is better.
Wizkid who has been in the limelight for about a decade doesn't want to be drawn into the controversy.
He took to his social media page to make the revelation to the surprise of his fans. 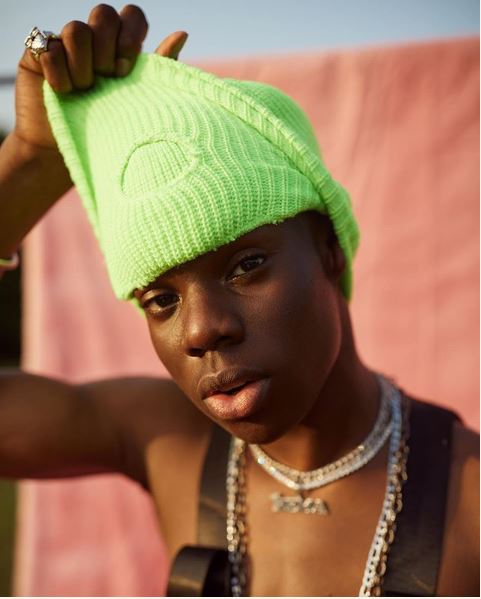 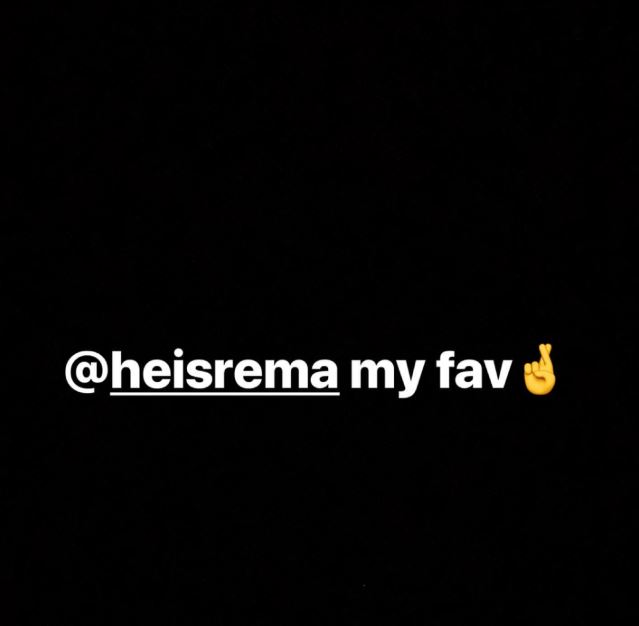