About 1,000 pupils from 200 primary schools in the state participated in the competition. 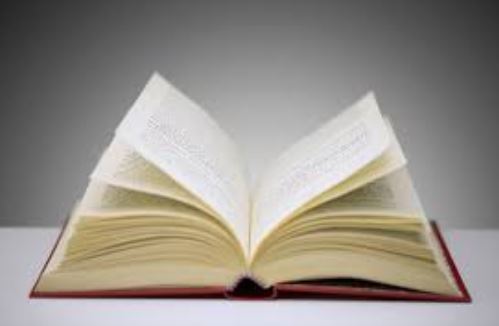 An 11-year-old pupil, Chimemerie Chidi-Azubike, of Living World Academy, Owerri, has emerged as the best mathematics pupil in a prominent competition in Imo State.
Chidi-Azubike got 50 out of the possible 60 points to take the lead in the Smart Kids Mathematics Competition organised by Smart Travels Limited in collaboration with Princess Shekinah International School, Owerri.
About 1,000 pupils from 200 primary schools in the state participated in the competition.
The primary six pupil was rewarded with a N200, 000 cash prize and two brand new laptops, while the first and second runners-up, Obi Echendu of Rosykids Academy and Obichukwu Okoli of Startright Schools, went home with N150, 000 and N100, 000 respectively.
Some of the parents and others who spoke to journalists after the competition, including Owunna Bibian, Deputy Director, Quality Assurance, Imo State Universal Basic Education Board, and Ifeoma Chidi-Azubike, commended the organisers, stressing that it would boost knowledge of mathematics among pupils as well as impact on the standard of education in the state.
Also, Managing Director of Smart Travels Limited and Proprietor of Princess Shekinah International School, Obinna George-Smart Unegbu, disclosed that the competition, which would be an annual event, was put together to enhance passion for science subjects.
He said, “Obviously, the standard of our education has continued to nosedive. From experience, there are a lot of things that need to be done in education. Be it private sector, public sector or the government, we must all invest in education. There is no amount of money you put in education that is too much.
“If we are really concerned about our future as a people and nation and if we want our country to be great, everybody must invest in education no matter how little it is.”
Top Stories