Four bestfriends have become online sensations after sharing their before and after motherhood photos. 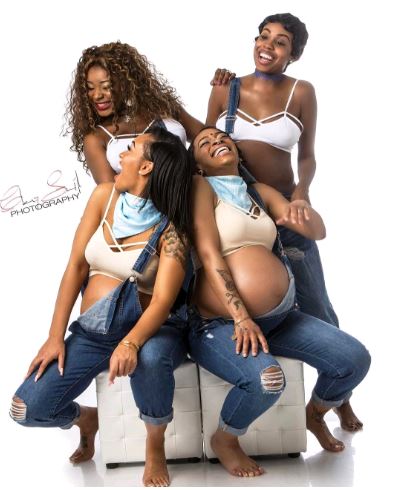 Four BFFs break internet with their cute photos
Four adorable bestfriends have taken the internet by storm after their before and after pregnancy photos went viral. The bestfriends got pregnant at the same time and posed with their kids, all boys after birth.
People have praised them for saving such memorable moments for the world to see.
See more photos below: 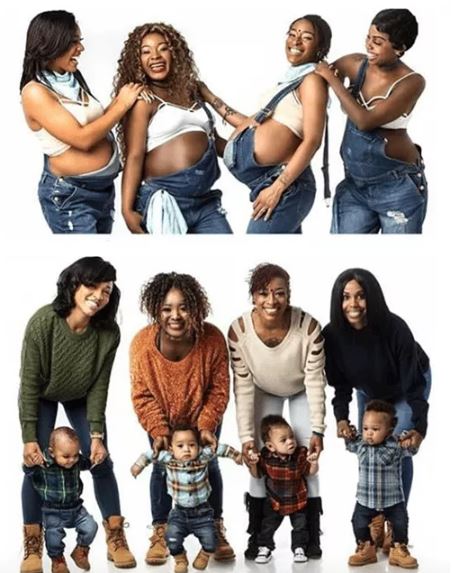 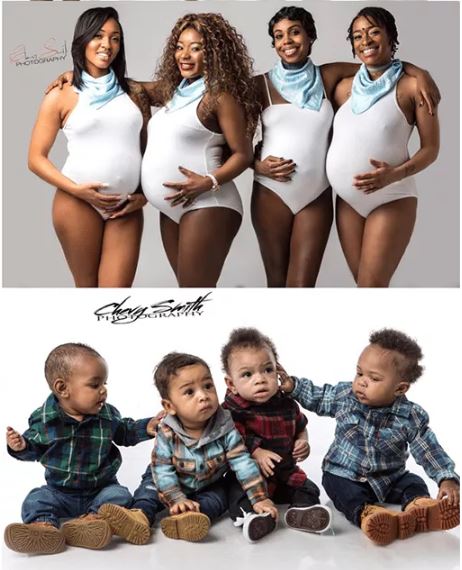 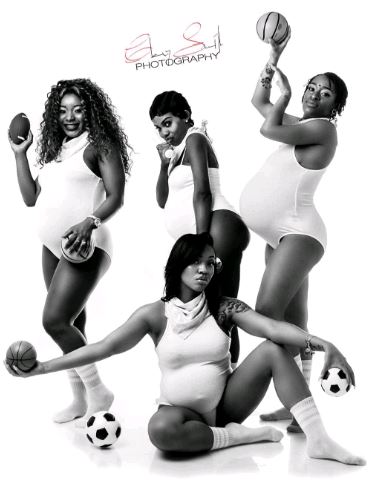 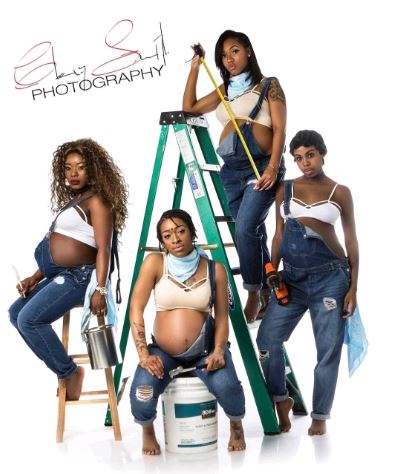 OAP, N6 Makes Half a Million After Chilling With Burna Boy at a Club (Video)