Olusegun Osoba has recounted how he was able to escape assassination during the military regime as many as four times. 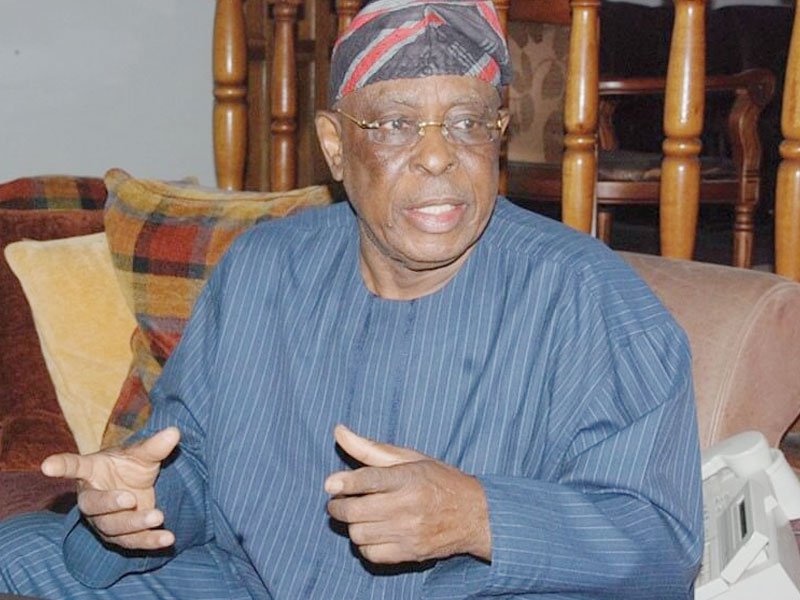