Revealed! Herdsmen Are Now Threatening Staff And Students Of UNILORIN


Fulani herdsmen are now threatening the students and staff of the University of Ilorin, it has been revealed. 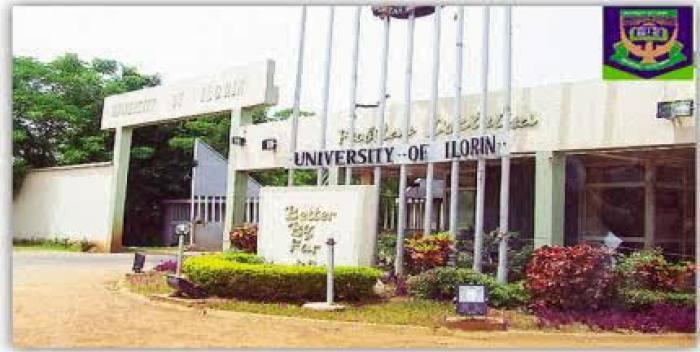 UNILORIN
According to a TheCable, Bolaji Sule, deputy vice-chancellor, management services of the University of Ilorin (UNILORIN), has accused herdsmen of raiding farms within the university while threatening staff and students with weapons.
Speaking at a meeting with some security agencies in Kwara, Sule said the university had met its commitment towards the herdsmen but the issue of insecurity within its premises has continued.
He said the herdsmen posed serious threats to the university farms, dam site, hostels, academic environment and staff residence.
Sule accused some herdsmen of stealing farm products and building materials.
The DVC  said the university authorities would not fail to take legal action against herdsmen and farmers trespassing on its land.
Sule said the institution had plans to use its land but could not do so due to security challenges, urging  security personnel to be proactive.
Kameeludeen Azeez, an official of the faculty of agriculture, expressed worry over the “illegal activities of herdsmen” in the university in spite of efforts to appease them.
“It is rather so pathetic that the university has spent so much money on relocating the herders, given them all they requested and we are still encountering this,” he said.
He said the security agencies had been mandated to arrest trespassers in the university and to curb the threat, which some “unruly herdsmen posed to the institution”.
Yunus Alade-Saliu, a representative of the Department of State Services (DSS), assured the university of maximum security of staff and students in the area.
Alade-Saliu said illegal farming in the campus would no longer be treated with kid gloves.
Top Stories